Road to table: Wyoming’s got a new app for claiming roadkill ABC

Jo Handelsman, “A World Without Soil: The Past, Present, and Precarious Future of the Earth Beneath Our Feet” (Yale UP, 2021) (podcast) New Books Network

I wrote this last week, not expecting the new wave to manifest this quicklyhttps://t.co/PEtZXCRkxS

1/ One more reminder that this global pandemic is not over. At the current death rate in the US (which has everyone lowering their guard), with no more surges, 615K more Americans will die of COVID-19 in the next year. https://t.co/whPxTWN2E9

How Millions of Lives Might Have Been Saved From Covid-19 Zeynep Tufecki, NYT

Covid has slipped from the headlines – but with restrictions eased, cases are rising Guardian. Commentary:

So, your ability to concentrate is shot? Welcome to the club Brisbane Times

Incels Vote Too The American Conservative

Mysterious Drone Crash Leaves Croatia Baffled Balkan Insight. What with India launching — accidentally, it seems — a rocket that hit Pakistan the other day, there seems to be a lot of random hardware up in the sky.

The Johnson-Lebedev Letters A Back-Channel To Vladimir Putin? Byline Times

Russian Offensive Campaign Assessment, March 12 Institute for the Study of War. Not including the ISW’s map because it’s status quo with yesterday. A map is not the same as the territory, of course, and this may simply be the message the Kagans wish to send. Recall my standard for visuals in war reporting (soon to apply, or not, in Mariupol).

On maps wars and hate-filled mobs “canceling Russia” The Saker

Lots of think pieces for the weekend:

The Russian Military’s Debacle in Ukraine Isaac Chotiner, The New Yorker. The walls are closing in?

Zelensky’s comedy series Servant of the People is as funny as it is heartbreaking FT. “It will make you laugh as it simultaneously breaks your heart” [grabs tissue]. Oddly, two phrases do not appear: The network on which Servant of the People appeared, 1+1, or that network’s owner, banderite Fascist Azov Battalion funder and billionaire, Igor Kolomoyskyi. (See NC here on Kolomoisky, 1+1, and Zelensky.) Propaganda works:

Short and sweet. LIra also cleaned up his language. I know caring about that makes me an old fuddy duddy, but the time is long past when I regarded profanity as a sign of authenticity, and in any case Lira’s videos are probably easier to distribute widely this way.

Illusion Warfare Report: The Road to Ukraine (thread) Lez LuTHOR. Purportedly from the ground, though I don’t see how to test that. I will say that I have seen other little incongruities even in the mainstream: The coiffed BBC interviewee, speaking from her well-apppointed apartment — obviously with Internet, power, and heat — while the city is being reduced to rubble outside her window.

What role has the US played in the Ukraine crisis? KCRW

Raging Toward the Abyss with Russia The National Interest

How a Playground for the Rich Could Undermine Sanctions on Oligarchs NYT. Not Manhattan or London, one hastens to add.

Russia’s Arctic gas is funding the war in Ukraine Cryopolitics

House Democrats Push Biden to Build a Better Midterm Message NYT. “[Pelosi,] who has long been fond of pithy, made-for-bumper-sticker mantras, offered a suggestion she had heard from members: Democrats deliver.” They do? What? Ice cream?

Want to get mad on a Friday night? Join me for a quick tour of how CA cops are exploiting the most vulnerable people, stealing people's cars, and helping tow yards make insane profits. Receipts below. Let's dive in. 1/13

The whole thread is worth reading; plenty of people saying this has happened to them.

Rat Out Your Doctor: Biden’s Surgeon General Calls on Informants to Report Use of Generic Drugs Michael Capuzzo, Rescue

iv. Fixing things for individuals can make them worse for the group. 41/

Is The West Laissez-Faire About Economic Warfare? War on the Rocks. “Western states that painstakingly rebuilt a liberal economic order after World War II are increasingly dependent on an economic weapon that fundamentally undermines that order.” As it turns out, the PMC’s Vewy First War has turned Apple Pay, social media, and the [genuflects] almighty dollar into mere power projection; like NGOs or aircraft carriers, but intimate and ubiquitous. And hard power, not soft. Well and good, but it seems reasonable to me that some people, and some nations, would want to get out from under this.

“The casualties of empire.” Patrick Lawrence, The Scrum

In Search of Troy Smithsonian

Thieves in the Night: A Vast Burglary Ring from Chile Has Been Targeting Wealthy U.S. Households Vanity Fair

‘We’re having way better sex than our kids!’ The seventysomethings hitting their kinky, blissed-out peak Guardian

A Poem (and a Painting) About the Suffering That Hides in Plain Sight NYT. Auden’s Musée des Beaux Arts. I thought this would get sloppy, but it’s a fine close reading. Sadly, one of those swipe-friendly articles meant to be read on a tablet or phone but worth the effort on a laptop. 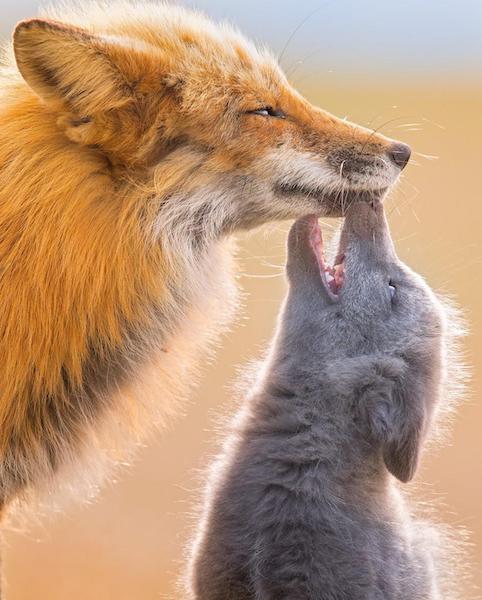