What Google Search Isn’t Showing You The New Yorker. The site you’re reading now, for example.

MR. RUBENSTEIN: Why do you think so many Americans don’t want to be vaccinated? Is this something you have, largely, accepted as a fact that you’re not going to be able to vaccinate everybody?

MR. KLAIN: Well, I think – 75 percent of adults are fully vaccinated and half of those who are eligible have also been boosted. Vaccine resistance is part of American history. It goes all the way back to George Washington having to require his troops to get the smallpox vaccine when they didn’t want to get it on the verge – in the Revolutionary War. Those of – those people who lived through the polio vaccinations in the 1950s know that it took eight years to get the country as vaccinated for polio as we’ve gotten it vaccinated for COVID in a single year. So, hesitancy about new vaccines is kind of an American tradition. It’s a global thing. We’re seeing it in Europe as well. They’ve had a little more penetration but they still have substantial vaccine hesitancy in some countries in Europe and other countries around the world.

The imperatives, then, are clear: Pursue a vax-only strategy, and denigrate a key non-pharmaceutical intervention, masks, as a “Scarlet Letter,” shaming those who wear them. I think I may have to put on my yellow waders for Mr. Klain.

Is Covid Over? No, But Global Health Funders Are Moving On Politico. Because of course they are.

The immunology and immunopathology of COVID-19 Science. From the body: “It is now clear that COVID-19 can lead to long-term disease—often referred to as Long Covid syndrome or post-acute sequelae of SARS-CoV-2 infection (PASC)—in a significant proportion of survivors. Although there is no universal consensus in the definition of PASC, the American Centers for Disease Control and Prevention defines it as a wide range of new, returning, or ongoing health problems that people experience 4 or more weeks after first being infected with SARS-CoV-2. By contrast, the World Health Organization defines it as a condition that occurs in people with confirmed or probable SARS-CoV-2 infection, usually 3 months from the onset of COVID-19 with symptoms and that last for at least 2 months and cannot be explained by an alternative diagnosis (Fig. 2). A systematic review of 57 peer-reviewed studies with 250,351 survivors of COVID-19 who met their inclusion criteria for PASC showed that the median age of patients was 54.4 years, 56% were male, and 79% were hospitalized during acute COVID-19 (70). At 6 months, 54% of survivors suffered at least one PASC symptom. However, nonhospitalized COVID-19 survivors who developed PASC were primarily middle-aged women.”

In Depth: The Winners and Losers of China’s Credit Easing Caixin Global

Ramachandra Guha: How the Gandhi family is actively facilitating Hindutva authoritarianism The Scroll

Chancellor Olaf Scholz Could Save Germany, and Europe WSJ

All of the gains — wartime censorship, McCarthyism, arms dealing, Pentagon budgets, appearance fees, book deals — with none of the pains (except for Ukrainians):

I want to be clear: We will defend every inch of NATO territory with the full might of a united and galvanized NATO.

But we will not fight a war against Russia in Ukraine.

A direct confrontation between NATO and Russia is World War III. And something we must strive to prevent. 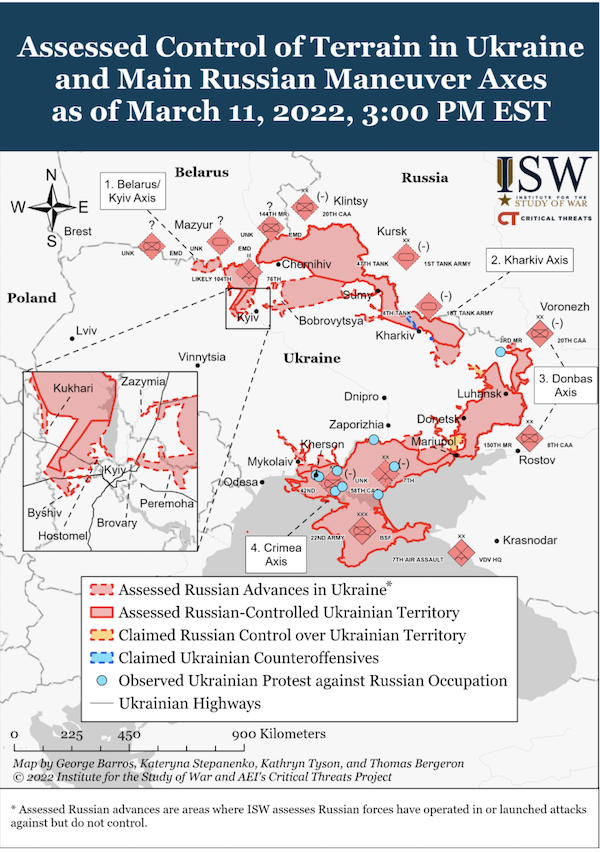 FIddling and didgling round Kyiv.

No Quiet Place Left on Earth The Tablet. The primrose path in Mariupol, from one joyously treading it….

Analysis: Is Russia repeating mistakes of past wars in Ukraine? Al Jazeera

The Russian military intervention in the Ukraine – a macro view The Saker. It remains unclear to me that Russia’s strategic objectives as described here — particularly de-Nazification — can be achieved. “A man’s reach must exceed his grasp, or what’s a heaven for?” is all very well at the personal level….

‘Another Afghanistan, but even worse’: First criticism of Vladimir Putin’s war on Russian state TV Evening Standard. The Standard is owned by a “Russian businessman,” Evgeny Lebedev.

Endgame in Ukraine: how could the war play out? FT

You do not, under ANY circumstances, gotta hand it to Adolf fucking Hitler.

Made some changes from the Trib version to make the Odessa Stairs scene from Eisenstein’s “Battleship Potemkin” more explicit.

This may be a cartoon better understood in Russia/Ukraine 1/ pic.twitter.com/cZalL7bY1b

I curated a tweet on the Battleship Potemkin from Hero Of The Resistance™ and Atlantic editor David Frum the other day and, like clockwork….

I’ll happily pay more for gas for her. pic.twitter.com/MxUPgUnKYK

The economic sanctions imposed on Russia are unprecedented in scope and scale.

But I'm not sure they'll actually "work".

Closing Tax Havens Is the True Test of the West’s Resolve Project Syndicate. So, again, what is the City of London for, if not servicing oligarchs, including Russian ones? And will no one think of the real estate?

Putin sees ‘positive shifts’ in talks with Ukraine The Hindu

Class societies start pulling out of Russia Lloyd’s List. On shipping and classification societies, see NC here; Russian ships would be hard to insure, at least in the markets Lloyd;s services.

This is such an amazing and revealing clip. A reporter who covers the Pentagon reads a statement from the DoD word for word, and then — when asked for evidence — says that the evidence is what she just read: namely, the Pentagon denial! Absolutely how many journalists think: https://t.co/XGgQauWSNI

As long as the platforms do the Administration’s bidding, Lina Khan can go pound sand:

Full-scale global censorship regime from Google breezily announced in these tweets. This war is being exploited to implement a scheme of information control previously unseen in the West, that is not going anywhere once this war is over. Decide for yourself if you're comfortable: https://t.co/A6zX8u2IUL

That said, self-censorship is always the best, and that’s probably what’s happening….

A Nurse’s Story: My True Cost of the Pandemic Labor Notes

College Town No Mercy No Malice

Why daylight saving time is unhealthy – a neurologist explains The Conversation 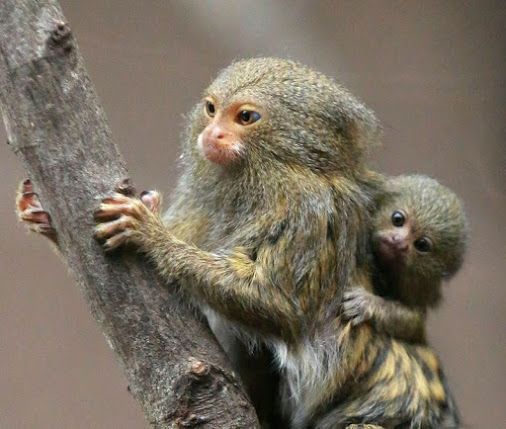 I hate to be all Maru, all the time, but who can resist and anyhow this one is for science!