The King of Block Trades Is Entangled in a U.S. Probe of Morgan Stanley Bloomberg

Meet the hard-core maskers who never leave home without an N95 Boston Globe (KLG25). The propaganda campaign against masking — whose whole point is to protect the air, a commons used by all, from contamination by a lethal pathogen — is so unspeakably vile. (I also don’t know where this “face covering” locution came in. It sounds technical — or rather, bureaucratic — but it’s wrong. Eyes, last I checked, were part of the face. Masks don’t cover the eyes. The stupid, it b-u-r-r-r-n-n-n-n-s-s-s-s!!!!!)

With mask mandates easing, experts say choosing to wear one may be seen as making a statement CTV

Is China the New Russia? The Big Picture

Vietnam and the Russian ties that bind them Globe_

Why India Is Losing Faith in the West Bloomberg

The Democracy Turning Its Back on Ukraine The Atlantic

Biden and Xi to talk on phone as US presses China over Russia Al Jazeera 1300 GMT, or 9:00PM EST. Late for Biden, who I’m sure would rather be in Wilmington. But in time for the talk shows.

Ukraine war: Biden will tell Xi any support of Russia comes with ‘costs’, top US diplomat says South China Morning Post. From the photo of their last call, Biden at least had a three-ring binder.

“Pentagon Estimates Putin Has Committed 75% of Forces to Ukraine” Turcopelier

UK could be Ukraine’s ‘protector’ against future Russian attacks: Peace talks may result in West agreeing to MILITARY response if Putin invades again – as MoD buys £500m defence system to detect missiles fired at Britain and Putin reveals his ‘endgame’ Daily Mail. It seems to me that having Western countries — like, heaven help us, BoJo’s little US satrapy — as guarantors of Ukrainian neutrality draws the tripwires even tighter than NATO membership would. Why not neutral nations as guarantors?

This is a 2-year old dog nicknamed Patron. It, along with other animals, helps Ukraine to deal with war threats the country is facing now. The dog is the soul and mascot of Chernihiv pyrotechnicians. Illustration – Dmytro Zinchuk. pic.twitter.com/fTdgjDLxBv

My goodness, this image certainly did appear all over the place instantly!

The influencers behind the Ukrainian PR machine Politico

Why Journalists Love War Politico. The media employees who love war are stunted, vicious little children who like to pull the wings off flies and get weepy at the suffering. Institutional incentives, yes, but this is what those incentives have brought us to:

Feedback From My Contacts In Russia Natylie’s Place: Understanding Russia

She then introduces Riverdance. pic.twitter.com/NzPY1VP2bN

Speaker Pelosi: "This will be your third time."

Reporter: "My third time what, asking about Covid relief? Well, it's substantive, you like substantive questions."

Pelosi: "Well while people are dying in Ukraine and all of that."

Reporter: "People are dying of Covid, too." pic.twitter.com/G1G0IE0Nc9

I hate to descend into Thersites-level vituperation — which increasingly seems to be the only style of discourse where objective correlatives are to be found — but surely our political class can grovel and eat sh*t at the same time?

Opinion: Memo to Democrats: If there’s another covid surge, you’ll get the blame Greg Sargent, WaPo. Democrats: “The buck stops over there.”

With ESG on the Rise, Asset Managers Target the Murky Underbelly of Supply Chains Institutional Investor

Anglican Church Abuse Investigation: Some Alleged Victims Support Bishop The Roys Report. These episodes keep happening. And in institutions that are, to many, deeply meaningful, even spiritually nourishing.

A Con Artist’s Artist: Anna Delvey Teamed Up With a Basquiat Forger to Stage a Show of Her Prison Drawings in New York ArtNet

How Bones Communicate With the Rest of the Body Smithsonian

A List of Foods with the Highest GABA LiveStrong.com (dk).

Determining Exactly Which Word Is Musically Stressed In the First Line of the James Brown Song ‘I Feel Good’ Laughing Squid. Holy moley, the dance moves: 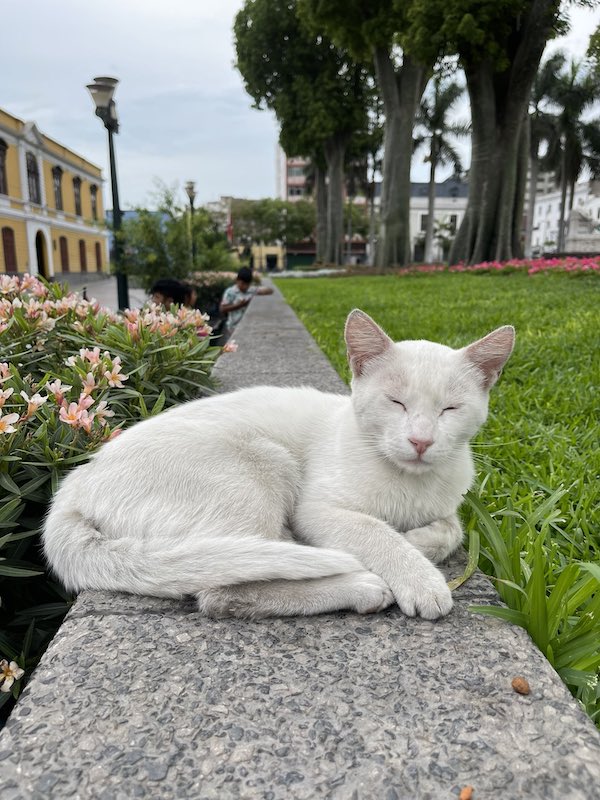 The image comes from Chris Arnade in Lima, Peru. (He seems to be talking walking tours of cities around the world.) I like Arnade’s photography a lot. He has a real eye for the median. Which isn’t all that normal.