Yves here. Links is launching with short rations due to needed to read too much on Ukraine plus some estate duties. Will be up to normal by 8:00 AM EST, so please return then if you are an early visitor.

AI-Designed Protein Awakens Silenced Genes, One By One PhysOrg. Recall that there’s evidence that the effects of stress and deprivation have physical effects on descendants. IIRC that it due to gene expression. This article even acknowledges that fooling with epigenetic markers will effect progeny.

Respiratory infections like whooping cough and flu have plummeted amid COVID. But ‘bounce back’ is a worry Medical Press

I was wondering if you could have persistent kidney infection that loses the furin cleavage site.

This is good news (for the virus) https://t.co/ZHpfQwOBJz

#BREAKING: We just submitted our pilot study protocol for treatment of post-acute (long-haul) #COVID-19 to the FDA. To learn more, visit: https://t.co/FBIEWT8gft pic.twitter.com/FbNWyXQax2

This just in: England has ended Covid vaccination as a condition of employment in all health and social services.

Covid-19 Hospitalizations Are Down, but Nurse Shortages Remain

Russian forces close in on Ukraine’s capital as death toll mounts CBS (resilc). I hate to be a stickler, but still way lower than average annual civilian casualties since 2014 in Donbass. Also: “The U.K. foreign secretary estimated it would be a 10-year war. Lawmakers at the Capitol were told Monday it is likely to last 10, 15 or 20 years — and that ultimately, Russia will lose.”

getting a sense that some accounts that have been quite reliable are downplaying how badly military situation going for Ukr over the past 24+ hours (not out of some devious propaganda design, but even the clearest headed analyst has emotional and social investments here)

U.S. has its knee to the neck of Europe in the form of NATO: an interview 1 March with Radio Belarus Gilbert Doctorow. Key points:

…the struggle is, in the last analysis, about expanding and enhancing NATO or smashing it to pieces…the freezing of Bank of Russia assets in the West remains without a response, as does the partial exclusion from SWIFT. This is not for lack of options on the Russian side to inflict extreme pain on the West. The confiscation of all Western corporate assets in Russia would largely balance the frozen Russian assets in the West. The shut-off of gas and oil supplies, of uranium for French and other European power plants, and of still other essential raw materials that are largely or even exclusively sourced in Russia would be very damaging to the European economies. None of this has been done because the Russians expect to finish up their business in Ukraine rather soon, and then to negotiate a gradual return to normality with the West.

The $300bn question facing central banks Financial Times. Important. Subhead: “The sanctions on the Central Bank of Russia’s securities may prompt other countries to reassess how and where they hold their wealth.”

Follow the money: how Russia will bypass western economic warfare The Saker. Kevin W: “Read the last bit where he talks about patents. That is….stunning. What is the US going to do about it? Sanction Russia?”

OPERATION BARBAROSSA IN SLOW MOTION — THIS IS THE OFFENSIVE CAPACITY THE US WAS PREPARING IN THE UKRAINE UNTIL LAST WEEK John Helmer. Scroll down to see the map for the results of the 2019 elections in Ukraine.

Ukraine: Watching the war on Russian TV – a whole different story BBC (Jules). This is telling in ways NC readers might appreciate. Also gives impression that TV is where Russians get their information, when Deloitte found that social media use in Russia (barely) exceeds TV viewership. Readers in Russia say Russian Twitter and other social media have a full spectrum of views, including anti-Putin ones.

​​RT, SPUTNIK SET TO BE SHUT DOWN IN THE EU: Kremlin-backed media outlets RT, formerly known as Russia Today, and Sputnik are today set to be taken off the air and offline in the EU. After EU countries gave their green light to the Commission’s proposal on Tuesday, the sanction will be published in the Official Journal this morning, effectively empowering national media regulators to crack down on RT and Sputnik.

Ukraine Proposes ICANN Remove Russian Domains The Register. Lambert pointed out that the block on the Kremlin site was a high level DNS intervention since it also affected the Wayback Machine and had to be done by a party with a lot of juice. And that means not Ukraine.

As Russia’s isolation grows, China hints at limits of friendship Al Jazeera (furzy). Nations are not friends. They have interests. China has leverage over the US. It knows it has the opportunity to get leverage over Russia too.

Why Wouldn’t the US Negotiate With Putin?

Full Transcript of Biden’s State of the Union Address New York Times. Kevin W: “He said worldwide that 60 million barrels of oil are being released from reserves. For the US, that is about 3 days worth.” Moi: With Russia heretofore providing about 10% of US oil, that’s 30 days of the shortfall.

Fascinating to me that it is the Wirecard scandal which is triggering all these proposed changes..to a problem that was already exposed by DB’s massive financial misrepresentations.. sending the stock from 60 euros initially to 7 bucks..DB was just better at papering its losses over time..and getting help..and not imploding in flash. but the magnitude of the shenanigans dwarfs what Wirecard did..

Even In the Metaverse, You Can’t Escape the Taxman ars technica. I didn’t realize Second Life was still A Thing.

U.S. Moving to Confront China on Trade, Industrial Policy Wall Street Journal. With inflation set to go higher due to the confrontation with Russia? Can’t they chill for at least a year?

Your giant SUV or pickup could kill someone, you know it, and you should drive something else: A manifesto. Slate (resilc)

In line at pharmacy. Woman in front of me picking up a prescription for her kid. “That’ll be $819” says the pharmacist. She looks stunned. “For one month?” “Sixty pills,” he tells her. They leave without the medicine.

‘We can’t punish our way to safer medical practices’: 2 experts on criminalization of medical errors Becker. The headline comes off as class special pleading. A criminal standard would presumably require intent or egregious negligence. The article may be the result of case law not being settled. 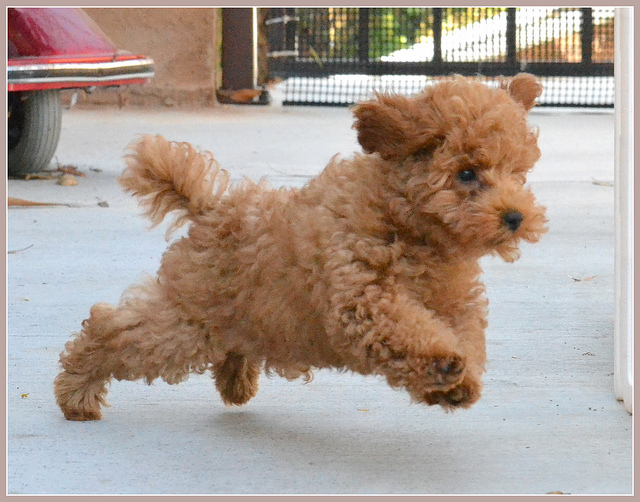