* * *
Love and Longing in the Seaweed Album Public Domain Review

Too Specific and Too Vague London Review of Books

The New Neurasthenia The Baffler

Largest Aztec temple was decorated with over 100 starfish Ars Technica

May I Quote? Los Angeles Review of Books

The new White House Covid coordinator is great on TV. Is that what America’s pandemic response needs now? Stat

The Union health ministry has asked the states to continue sending Covid-positive samples for sequencing and look out for clusters of infections amid the abated epidemic and the resumption of economic and social activities.

All the states should focus on “aggressive and sustained genome sequencing and intensified surveillance”, health secretary Rajesh Bhushan said in a note to all the states, citing the current resurgence of Covid-19 cases in parts of Southeast Asia and Europe.

Here comes China (and they don’t stop!) The Saker

Legitimate Energy Transactions Should Not Be Politicised: India on Russian Oil Imports The Wire

Democracy of convenience, not of choice: why is Eastern Europe different Global Inequality and More 3.0

When we say Kyiv is winning the information war, far too often we only mean information spaces we inhabit.

Pulling apart the most obvious RU info op to date (as we did using semantic modelling), very clear it is targeting BRICS, Africa, Asia. Not the West really at all. pic.twitter.com/GA5KUQo77S

“C.I.A. officers are helping to ensure that crates of weapons are delivered into the hands of vetted Ukrainian military units, according to American officials.” https://t.co/g4O0LyBqDm

“We are taxing a part of the extraordinary profits that producers have been made thanks to the higher cost of raw material, and we are redistributing these funds to companies and families which are struggling,” Draghi said. https://t.co/Y9Kr6hreJl

Why Are Scholars Such Snitches? Chronicle of Higher Education

New York cannabis regulations are in limbo. But the pot industry is booming on reservations. Politico

‘Communities Should Not Pay Amazon. It Should Be the Other Way Around.’ Fair

Lights Out: Profitable Utility Company Shut Off Electricity to Homes Hundreds of Thousands of Times ProPublica

FIRST up on #FridayNightZillow, a fun home in Cleveland, Wisconsin (?) that’s full of quirks.
“All tables benches and barrel shelves are floor joists from a Johnsonville Brat smokehouse”!
*Wine room door from a Battleship
And much much more… $1.25M.https://t.co/IVWNGgRDOG pic.twitter.com/NjGxJopCm5

Gabriel Boric: “Democracy Is Built by All of Us Together” Jacobin. Translation of the inaugural address of  Chile’s new socialist president.

Sedition then and now: Gandhi’s great trial 100 years on Scroll

India, Sri Lanka, and the Fishers Caught in the Middle The Diplomat

Months after assuming power, the Taliban is clueless about turning its militancy into political rule Scroll 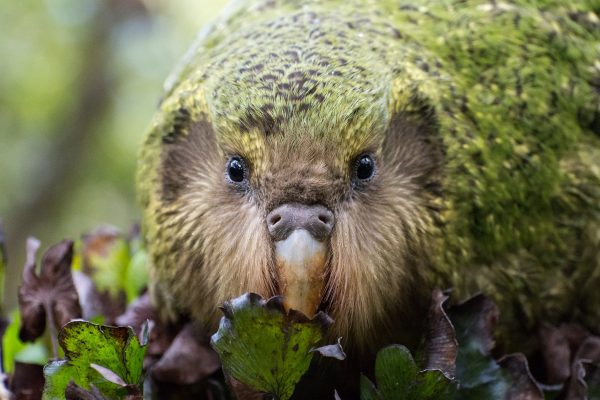