Should Leopards Be Paid for Their Spots? New Yorker (furzy)

The mystery of COVID-19 reinfections: A global systematic review and meta-analysis of 577 cases MedRxIv (guurst)

"In this study, a case of previously healthy child apart from COVID-19 infection who was admitted to the intensive care unit with TEN involving 30% of body surface area."

At least 5.2 million children have lost a parent or caretaker to Covid-19, study estimates CNN

China Has a Huge Strategic Opening With India The Diplomat (RobertC)

I understand there was an effort to walk this back, but there are some things you cannot unsay:

The above video was shared by the founder of one of the opposition parties that Zelensky banned in Ukraine the other day. You can see why. https://t.co/c8rFvvxSoz pic.twitter.com/RcoLAKnnmQ

Mariupol YouTube. This is a rambling presentation, and if you’ve heard Lira before, he covers old ground in the opening section. At 32:30, he discusses the humanitarian corridors. At 37:15, and his is the key section, he gives an overview of the civilian accounts coming out of Mariupol, including a long-form one from someone he knows personally.

U.S. Sending Soviet Air Defense Systems It Secretly Acquired to Ukraine Wall Street Journal (Li). Huh? We are sending antiques? The WSJ excuse is Ukrainians know how to use this stuff, but Scott Ritter said they were trained to NATO standards on NATO equipment, to the degree that they’d be interchangable with NATO units from Germany or Poland.

Ukraine Update: Biden Says Hypersonic Missile Shows Desperation Bloomberg. Help me. But this is to set up the claim that Russia will engage in chemical weapons attacks, something we’ve been flogging for weeks. See more: LIVE: Putin’s back against the wall in Ukraine – Biden BBC

Putin puts Xi between a rock and hard place Asia Times (resilc). Um, sure looks like this guy did not read the Chinese readout or forceful articles in Global Times about the call. And that continues today, see below:

The US is reestablishing a new Inquisition, infamous in medieval Europe, and all who disagree with the US have been labeled “heretics.” And the US also wants to tie and burn the “heretics” on the pillars of international public opinion.

Yet, to the disappointment of the US and its attendants, although they have been clamoring that countries should take sides, they cannot cover the fact that they are still the minority in the international community. The US wishes that the whole world will follow it to condemn and sanction Russia, but more than 100 countries are not involved in imposing sanctions against Russia.

BIDEN: "There's going to be a new world order out there and we have to lead it." pic.twitter.com/jNfUmUO80p

CENTCOM: US Troops Will Likely Be in Iraq for Years to Come Antiwar.com

Central Banks, BIS Develop Digital Currencies Platform Prototype Bloomberg. I need to tackle the embarrassing Fed paper on digital currencies. It does not articulate a single good reason for proceeding, which means the initiative has to be a combination of trying to be hip plus wanting to get rid of cash for better taxation and surveillance.

85,000 birds euthanized as South Dakota sees first avian flu outbreak since 2015 SDPB (resilc). We warned about this. Stockpile chicken and turkey if they are part of your regular menu.

Inflation stings most if you earn less than $300K. Here's how to deal:

➡️ Take the bus
➡️ Don’t buy in bulk
➡️ Try lentils instead of meat
➡️ Nobody said this would be fun
➡️ with @dhtoomey pic.twitter.com/B91AQaMi4H

Most of all, it's clearly a bad deal for many students, or we wouldn't have the student debt crisis.

Cancelling student debt is good if it's tied to fixing the problem going forward, which means not offering it, or having the colleges be the guarantor, or ISAs, or something.

Still struggling to digest this: While in the UK we are fighting our employers to stop the continuous decline of academic working conditions, news from the US suggest that worse is still to come: UCLA advertising UNPAID professorships! SHAME ON @UCLA! Glad we r on #UCUstrike! pic.twitter.com/1VuaUHxCdH 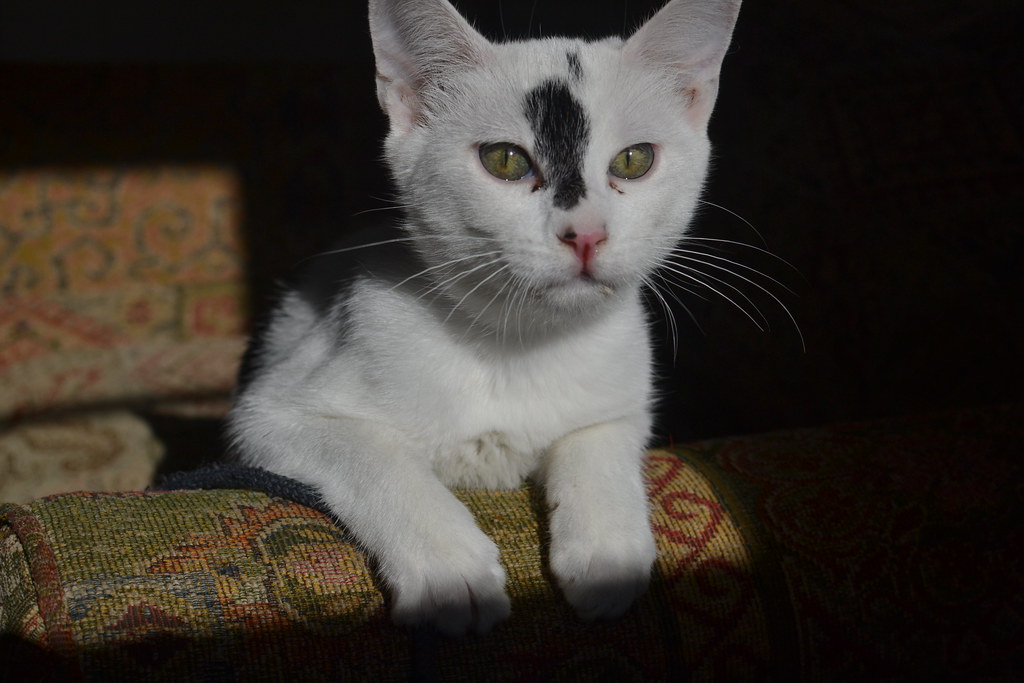