Yves and I, and many readers, agree that Ukraine has prompted the worst informational environment ever. We hope readers will collaborate in mitigating the fog of war — both real fog and stage fog — in comments. None of us need more cheerleading and link-free repetition of memes; there are platforms for that. Low-value, link-free pom pom-wavers will be summarily whacked.

Deere & Co won’t give out software and data needed for repairs, FTC told The Register

SARS-CoV-2 is associated with changes in brain structure in UK Biobank (accepted manuscript) Nature. n = 785, 401 infected. Two brain scans averaging 141 days apart. From the Abstract: “We identified significant longitudinal effects when comparing the two groups, including: (i) greater reduction in grey matter thickness and tissue-contrast in the orbitofrontal cortex and parahippocampal gyrus, (ii) greater changes in markers of tissue damage in regions functionally-connected to the primary olfactory cortex, and (iii) greater reduction in global brain size. The infected participants also showed on average larger cognitive decline between the two timepoints. Importantly, these imaging and cognitive longitudinal effects were still seen after excluding the 15 cases who had been hospitalised.” Let ‘er rip!

Mask mandates go away in schools, but parent worries persist AP. Note lack of agency in “go away.”

The Homemade Air Purifier That’s Been Saving Lives During the Covid-19 Pandemic Smithsonian. I loved the 60 Minutes segement where Walensky assembled a Corsi-Rosenthal box in minutes with the help of some cute kids. Great PR! Oh, wait….

Reminds me of NASA’s crawler-transporters for Saturn rockets.

.@RFABurmese says #Myanmar army building concrete bunkers in some of the busiest junctions in #Yangon

It’s believed these will be used by soldiers as defence shelters in their fight against resistance forces pic.twitter.com/a9EntWx0Ss

Preparing for street warfare? Not good. 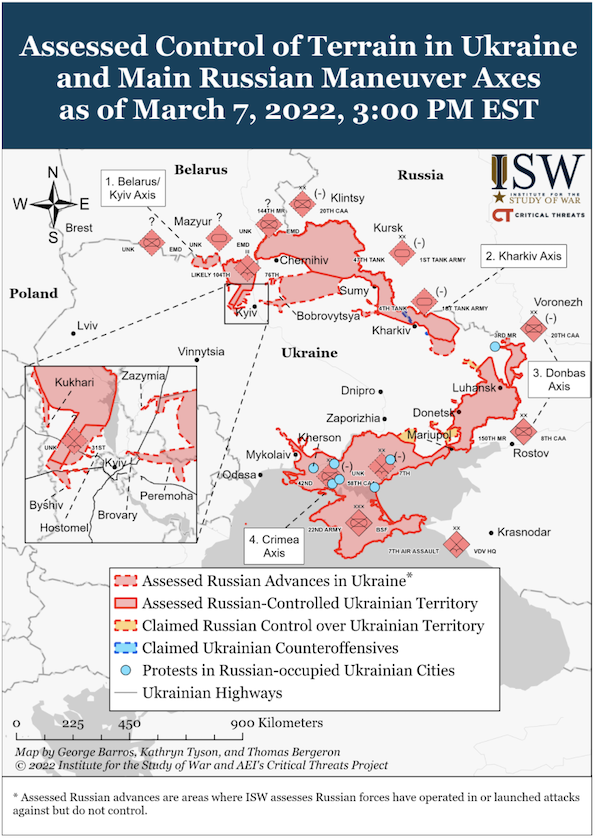 Russia’s onslaught is brutal, but it is not ‘shock and awe’ FT

Ukraine War: Time Is No Longer on Putin’s Side Haaretz

After years of living in Moscow, I have bad news: No one should expect the Russian people to suddenly rise up against Putin now MarketWatch

Wheat continues surge toward all-time high as Russian invasion of Ukraine shuts down exports MarketWatch. There is also the question of planting for next year’s harvest. A cursory search does not clarify whether Russia is anything like an autarky with respect to seeds, or not (see the FT and Seed World). Readers?

How War in Ukraine Drives Up Inflation at U.S. Farms, Supermarkets, Retailers WSJ

Rosneft will pay back US dollar bond – sources IFR

⚡️ Bellingcat investigator Christo Grozev says that #Russia has resources left for the war until Sunday, after which they will collapse.

Also next week, Russia is facing sanctions, the scale of which “we have not seen before”, and they will also affect Putin

Tweet from March 4. Sunday was March 6. This is March 8. And “Bellingcat investigator” is oxymoronic.

🧵 I sat through an intel update this afternoon. While I can’t get specific, what I will say is that the view of the war that we are getting from expertly curated UKR IO is giving a lot of folks an impression of not only RUS incompetence but also UKR dominance. 1/6

On the Biden admin's strategy in Ukraine:

"I do think the plan is to prolong the fighting… to complete the destruction of Ukraine by turning it into a quasi-Afghanistan." – Ret. US Army Col. Douglas Macgregor pic.twitter.com/6hNO744yB3

For foreign fighters, Ukraine offers purpose, camaraderie and a cause Reuters. Wait ’til a US citizen gets whacked….

Through Putin’s looking glass: How the Russians are seeing — or not seeing — the war in Ukraine WaPo

Congress Is Poised to Bail Out the Post Office. What That Will and Won’t Mean for Mail Delays C|Net

The Invasion of Ukraine Is Causing Crisis at Sea Foreign Policy

American Longshoremen Refuse To Work Russian Cargo Effective Immediately gCaptain. But using their muscle to get PPE for nurses? Apparently never thought of. Reminds me of the SPD voting war credits in 1914….

The Treasury Department has a new report out showing that monopolies cost U.S. workers between 15-25% of their wages. This is an astonishing finding, and there's a roundtable now. https://t.co/K0KFpFmhBR

‘I Had Nothing to My Name’: Amazon Delivery Companies Are Being Crushed by Debt Vice (Re Silc). 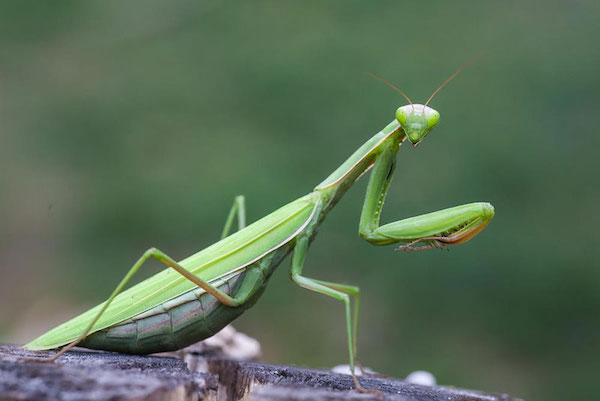