A Lake in Florida Suing to Protect Itself The New Yorker. Oddly, Lake Erie goes unmentioned.

Zero-covid strategies are being ditched, but they were the best option New Scientist, Complete, not pay-walled.

Household transmission of SARS-CoV-2 from unvaccinated asymptomatic and symptomatic household members with confirmed SARS-CoV-2 infection: an antibody-surveillance study Canadian Medical Association.. n = 695. From the Abstract: “The rate of SARS-CoV-2 transmission within households was nearly 50% during the study period, and children were an important source of spread. The findings suggest that children are an important driver of the COVID-19 pandemic; this should inform public health policy.”

The secrets hidden in sewage Vox

I find this so interesting. Why do you judge the viability of COVID-Zero in China by the failure (to date) of a single city that did not follow established protocol, rather than by the success of the dozens of cities that did? That seems more about feelings than statistics?

Troops burn villages in Myanmar heartland, seek to crush resistance Reuters. The rainy season is coming soon, and the military has not eliminated its opponents.

What a debacle for the left in France:

FINAL results of 1st round #presidentielles2022. The far-left split was key to Le Pen’s success. Even without support from Communist Party candidate Roussel, Mélenchon would still have advanced to 2nd round with votes from Trotskyite & anti-capitalist candidates Arthaud & Poutou. pic.twitter.com/AzN14xI0nM

* * *
Tories must learn from Trump and call time on Johnson’s lawbreaking FT. Since breaking the law and lying to the public are the Tory brand, one can hardly expect any resignations over this. And then there’s Sunak:

1. Having spent a week insisting there was nothing wrong with avoiding £20 million in tax while being responsible for raising tax, Space Family Sunak have now concluded that for PR purposes their monumental, sickening greed is “not compatible with British fairness”

Opinion: For Putin to face justice, we must join the International Criminal Court Ilhan Omar, WaPo

Ukrainians Fleeing ‘Hell’ in Mariupol Find a City Free of Russian Occupation, but in Denial Haaretz

Ukraine war: What weapon killed 50 people in station attack? BBC. “The BBC has tried to identify the launch site for the missile, using social media video and images, but has so far been unable to do so.” This keeps happening.

* * *
The Role of Capitalism in the War in Ukraiine Richard D. Wolf, Counterpunch

Will the United States Run Out of Javelins Before Russia Runs Out of Tanks? CSIS

Watch the BBC’s forgotten series on Operation Gladio Asa Winstanley, Palestine is Still the Issue. Well worth a read. It all seems familiar, somehow.

The Fake Artists Problem Is Much Worse Than You Realize The Honest Broker. Eesh. Crapification.

Nothing to Sniff At: Loss of Smell Linked With Increased Risk of Premature Death MedPage Today

Selling Albright as a ‘Feminist Icon’: Was the Price Worth It? FAIR

America’s Top 15 Earners and What They Reveal About the U.S. Tax System ProPublica

Injuries at Amazon Up 15% After Pledge to Become ‘Earth’s Safest’ Manufacturing.net

Deaths of Despair in Comparative Perspective Annual Review of Sociology. Here is the full text from ResearchGate. Will repay study:

In the case of the United States, hundreds of thousands of deaths have been associated with industrial decline in the wake of the neoliberal reorganization of the economy. The existing evidence suggests that deindustrialization and economic malaise combine with the effects of broader public policies (including high incarceration rates), which jointly contribute to these deaths. In Eastern Europe, total excess deaths reach the millions, a much higher human cost to match the much more radical project of converting the socialist economies to (hyper)capitalist economies via shock therapy within only a few years. The epidemics of deaths of despair in the West and the East were not historically unique events that idiosyncrasies of the particular countries could explain. Dysfunctional health behavior in the form of alcohol and drug abuse is central to both deaths of despair epidemics. However, these are proximate and not ultimate causes and, in most cases, are on a shared causal pathway linking upstream economic dislocations to individual ill health. 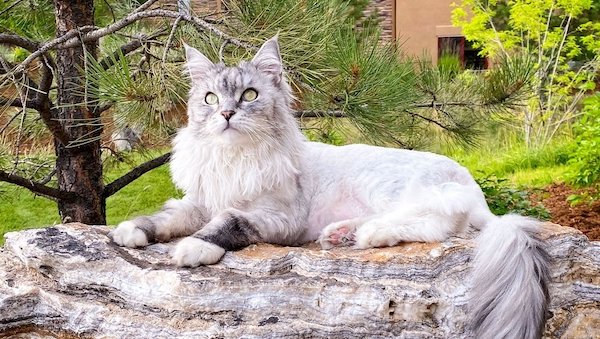