The Hunt for a Lost Bat New Yorker

Killing Wolves to Own the Libs? New Yorker

New Omicron Recombinant Seems To Be More Transmissible: WHO  The Wire

In Setback for India, WHO Disagrees With Govt Data on COVID Deaths The Wire

U.S. global Covid work will ‘grind to a halt’ without more cash Politico

Imagine the state capacity and level of public cooperation needed to do this https://t.co/TnJuw4wtRS

14 Years Ahead of the Game Craig Murray.

THE WORK TO COME: RUSSIA, UKRAINE, AND THE WEST AT THE NEGOTIATING TABLE War on the Rocks

Your daily reminder of the stark split between the European rhetoric (war crimes, strong sanctions…) vs the reality (EU imports of Russian gas **via Ukraine** have climbed this morning to a fresh post-invasion high).

The chart below is Russian gas flow at the Velke station pic.twitter.com/SQiIr8x5qB

What countries have nuclear weapons, and where are they? The Conversation

‘This was our forever home’: floods, climate change and the end of one Alberta community The Narwhal

“Let then eat greens fees”: if you want to know why pitchforks may not be far away, check out the latest tone-deaf quotes from Fed officials https://t.co/ycFxZXrNas

GOP cries ‘we told you so’ on Hunter Biden The Hill

The Supreme Court Has Never Been Apolitical Politico

Can the World Afford Russia-Style Sanctions on China? Project Syndicate. Kenneth Rogoff. The deck: “Many academic studies suggest that sanctions on China or a break in Sino-American economic ties probably would have a smaller quantitative impact than one might think, at least over the medium to long term. But that is a theory better left untested.” Moi: I’ll say. 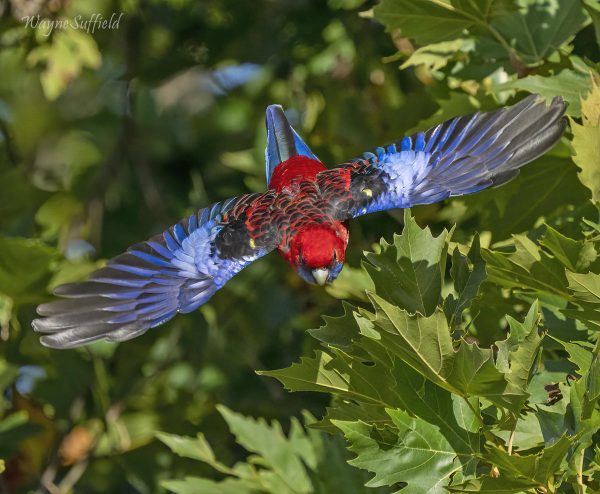