Water may have been on Mars much more recently than scientists thought, China’s rover suggests Space.com

Black hole at the centre of our Galaxy imaged for the first time Nature (GC54).

Charts, ‘Catharsis’ and the Psychology of Crowds John Authers, Bloomberg

Investor-state disputes threaten the global green energy transition Science. “The high end of our liability estimate ($340 billion) is more than the total level of public climate finance globally in 2020 ($321 billion) (15). Potential litigation risks are even greater if coal mining and midstream fossil fuel infrastructure are considered. We cannot afford to divert such a substantial amount of public finance from essential mitigation and adaptation efforts to compensate investors in fossil fuels.”

Face masking and COVID-19: potential effects of variolation on transmission dynamics Journal of the Royal Society. From the Abstract: “Face masks do not completely prevent transmission of respiratory infections, but masked individuals are likely to inhale fewer infectious particles. If smaller infectious doses tend to yield milder infections, yet ultimately induce similar levels of immunity, then masking could reduce the prevalence of severe disease even if the total number of infections is unaffected. It has been suggested that this effect of masking is analogous to the pre-vaccination practice of variolation for smallpox, whereby susceptible individuals were intentionally infected with small doses of live virus (and often acquired immunity without severe disease)….. Our results suggest that if variolation is a genuine side-effect of masking, then the importance of face masks as a tool for reducing healthcare burdens from COVID-19 may be under-appreciated.” Interesting argument.

Why some of Biden’s top doctors are wearing masks in “low” COVID areas CBS. So now we’re managing NPIs by emulating the personal risk assessments of science-adjacent celebrities.

Increased Stability of SARS-CoV-2 Omicron Variant over Ancestral Strain Emerging Infectious Diseases, CDC. The Abstract: “As of April 2022, the Omicron BA.1 variant of concern of SARS-CoV-2 was spreading quickly around the world and outcompeting other circulating strains. We examined its stability on various surfaces and found that this Omicron variant is more stable than its ancestral strain on smooth and porous surfaces.” The authors are all from Hong Kong, so presumably are not CDC droplet goons. Possibly China’s disinfectant spray guns have more science behind them then we thought, and less theatre.

Self-reported long COVID after infection with the Omicron variant in the UK: 6 May 2022 Office for National Statistics. From the Abstract: “There was also no statistical evidence of a difference in risk between first infections compatible with the Delta and Omicron BA.2 variants among triple-vaccinated adults; the socio-demographically adjusted prevalence of self-reported long COVID was 7.4% for Delta and 9.1% for Omicron BA.2.” Oh.

China says it will ‘strictly limit’ citizens from going abroad FT. Since the “Let ‘er rip” West has decided to become a reservoir of Covid infection, this seems reasonable.

Older Chinese Are Demanding Money to Get Vaccinated Foreign Policy

Taiwan in the Crosshairs Dissent

Something interesting and what I’m seeing more and more is armed forces carrying around small solar panels. Here pro-democracy rebels in Myanmar have again captured solar panels from the junta. Rural Myanmar is still very under-served for electricity, so these keep things running pic.twitter.com/yUv0siXm34

It’s not the humidity, it’s the heat:

Homeless people take rest under a bridge to get respite from the heat on a hot summer afternoon in New Delhi. #AFP
📸 @sajjadkmr pic.twitter.com/rGZeJHjWtx

After 5 Years In U.S., Terrorist Cell Too Complacent To Carry Out Attack The Onion

South Africa’s COVID-19 spike intensifies Center for Infectious Disease and Policy. “Since April, South Africa has detected mostly the BA.2 Omicron subvariant, but also rising numbers of more transmissible BA.4 and BA.5 subvariants, which officials said is concerning, due to concerns about potential immune escape. Alongside the subvariants, relaxed social measures are also fueling the surge.”

Downing Street is the most fined address in the country for Covid breaches The Telegraph. 100 fines for “Partygate.” And to change the subject–

We Must Make Sure Russia Finishes This War in a Worse Position Than Before Nigel Gould-Davies, NYT (Re Silc).

Senator Rand Paul single-handedly holds up $40bn US aid for Ukraine Guardian. The deck: “Democratic and Republican Senate leaders both supported package but Paul objected to scale of spending.” The deck is deceptive. Eleven paragraphs in we learn that the issue is not scale at all: “Paul is demanding that the legislation be altered to require an inspector general to oversee spending on Ukraine.” No inspector general already? Why, one wonders, would that be? It’s not like Ukraine lacks form.

“Moles in the dark”: survival and escape from the Mariupol steelworks Reuters

KAUSIKAN: I was in the U.S. last August when Afghanistan happened, right? And I was specifically asked by American interlocutors, what does this mean? Are we reliable? Do you consider us reliable? And my reply has always been very simple. I have never considered you very reliable, but you are indispensable. And so the question of your reliability is moot. And that is pretty much the situation today.

What are millets and can they help create global food security? Deutsche Welle

This is straight from Tether's whitepaper. #4 is a doozy pic.twitter.com/LBUQetQyVV

Why the market crash could be good for crypto Izabella Kaminska, Unherd

Coinbase Customers Sue Over Stablecoin That Was ‘Anything But’ Bloomberg 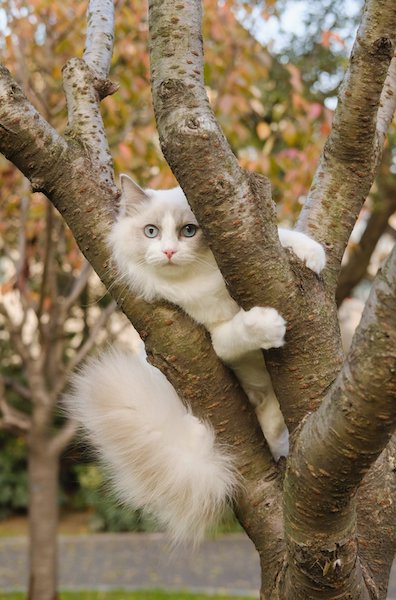 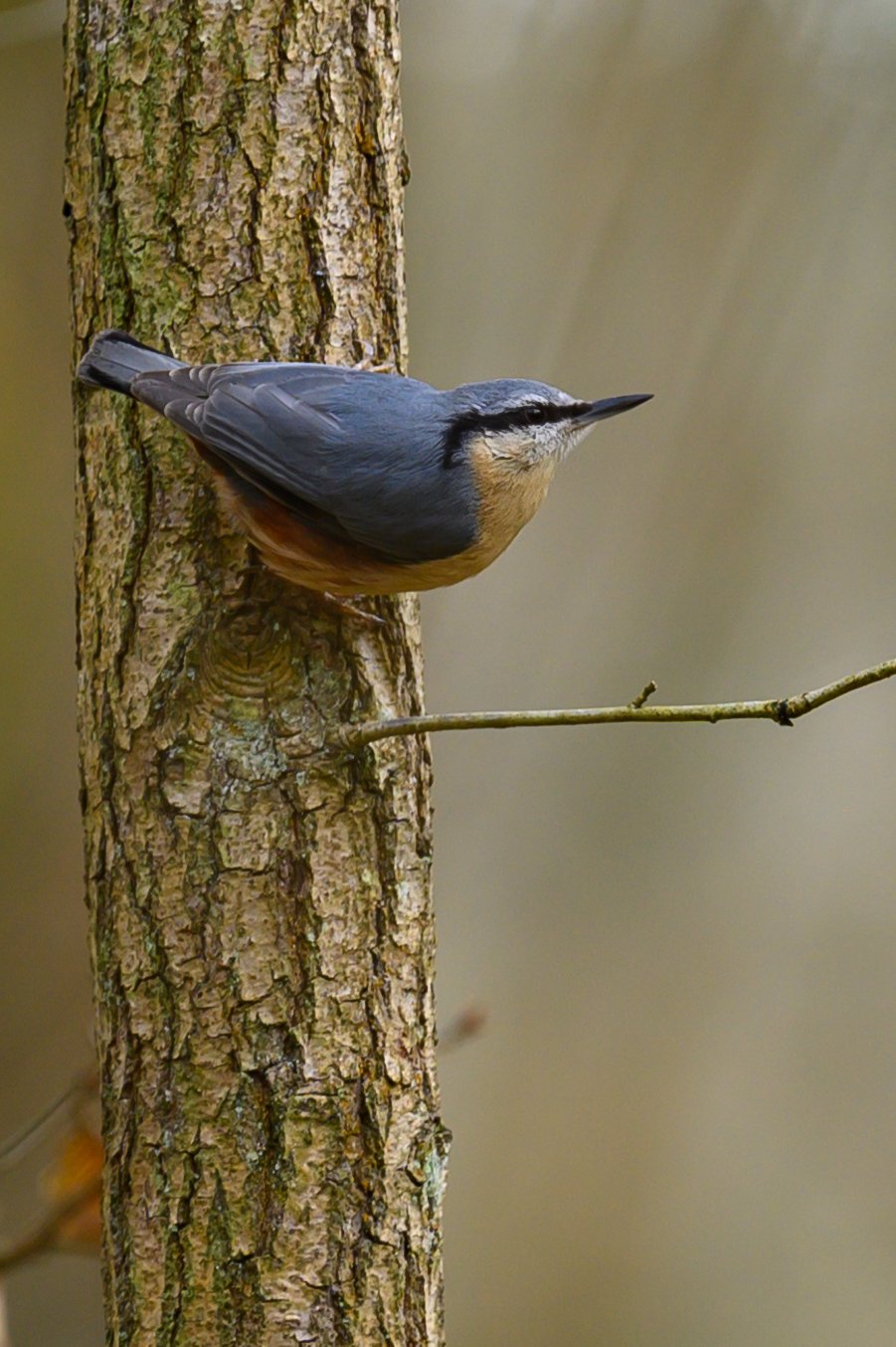