The Population of Vaquita Porpoises Has Dwindled to Ten, but a Rebound Isn’t Out of the Question Smithsonian (DL).

“They Don’t Know What They’re Doing”: The Plan to Dump Radioactive Water From the Pilgrim Nuclear Plant Into Cape Cod Bay Counterpunch

Modeling transmission of SARS-CoV-2 Omicron in China Nature. “We find that the level of immunity induced by the March 2022 vaccination campaign would be insufficient to prevent an Omicron wave that would result in exceeding critical care capacity with a projected intensive care unit peak demand of 15.6-times the existing capacity and causing approximately 1.55 million deaths. However, we also estimate that protecting vulnerable individuals by ensuring accessibility to vaccines and antiviral therapies, and maintaining implementation of non-pharmaceutical interventions could be sufficient to prevent overwhelming the healthcare system, suggesting that these factors should be points of emphasis in future mitigation policies.” Low vaccine uptake among the elderly is a key problem, but haven’t seen an explanation for this. Dominance of “traditional medicine,” a sacred cow, untouchable by the CCP? (There are a number of “tsunami” stories now; this article is the source.)

Shanghai re-tightens on COVID, frustrating trapped residents AP. “Escape from Shanghai is all but impossible, but that didn’t stop an unofficial how-to guide — detailing how to navigate lockdown controls and nab a seat on the few trains and planes leaving the city — from circulating widely on social media.” Because freedom?

China attacks ‘irresponsible’ WHO criticism of its zero-Covid policy FT. Tedros: “We don’t think [the zero-Covid strategy] is sustainable.” Not “sustainable” in what sense, and for whom? Are a million deaths in the United States, many post-Biden’s “Let ‘er rip” with more to surely come, “sustainable”?

‘It’s certain that the military is losing ground’ (interview) Yee Mon, Myanmar Now. The rainy season has started, and the junta wasn’t able to destroy the NUG.

In Myanmar, a new ‘criminal’ State is rising. And China is paying to build it The Print

This journalist was standing right next to Shireen Abu Akleh when she was killed.

Tucker Carlson on $40 billion to Ukraine:

Of Akron and Youngstown, represented by Tim Ryan (D): “Take a look at Akron sometime. It’s like a warzone itself. These are the cities that built America crumbling and desperate now from total neglect. But don’t you worry. Tim Ryan is totally committed to rebuildng Kiev.”

So right now Finland’s prime minister and president released a joint statement in favor of Finland joining NATO. As in they favor it, but there is still no final statement from Finish parliament or anything like that.

Yet I see news outlet after outlet, and all over social media, with headlines claiming the application has already been submitted.

What The Flying F*ck Is Going On?!

It is as if the whole of western leadership has gotten collective dementia, and is hell bent on going down in glorious nuclear conflagration fighting those evil commie hordes like it is the 60s all over again.

Carl Bildt, former Swedish PM, says next challenge is to build a liberal order within Ukraine, what he calls “Ukraine 2.0”.

Biden and Xi Struggle to Compete in Asia Foreign Policy

Number one rule of TrueAnon Crypto is if anything has words like stable or safe or moon or money or whatever in the title it is the precise opposite of that. Check out our episode on a very sketchy lil company you may have heard of
https://t.co/7RYNtLjAXP

Coinbase warns its 98 million customers they may lose ALL their crypto if company goes bankrupt after shares plunged 27% this week Daily Mail. From the Coinbase user User Agreement (dk):

"In the event of a bankruptcy…..customers could be treated as our general unsecured creditors." 🚩🚩🚩

🚨Get your #Bitcoin off exchanges.🚨 pic.twitter.com/KDBiAvYcog

Hodlers are “general unsecured creditors” in the case of bankruptcy (i.e., at the end of the line).

Rice exports dry up due to forex restrictions, rising prices Frontier Myanmar. In 2021, Myanmar was the world’s sixth producer (less than a tenth of China, but I don’t think food shortages of any kind are good right now).

Biden: Double Crop Because ‘We Can’t Take Any Chances’ AgWeb

So, the origin of the baby formula pocalypse was Abbott management's refusal to repair dilapidated and failure-prone drying machines turning the plant into proverbial petri dishes for cronobacter, because…

They needed that $5.73 billion for stock buybacks, obvs pic.twitter.com/GBmn3n4SWn

Too Fragile to Fight: Could the U.S. Military Withstand a War of Attrition? War on the Rocks

The Smash-and-Grab Economy Mother Jones. From an issue devoted to private equity.

Column: Disney allegedly has cheated hundreds of writers out of pay for Star Wars and other properties Michael Hiltzik, LA Times 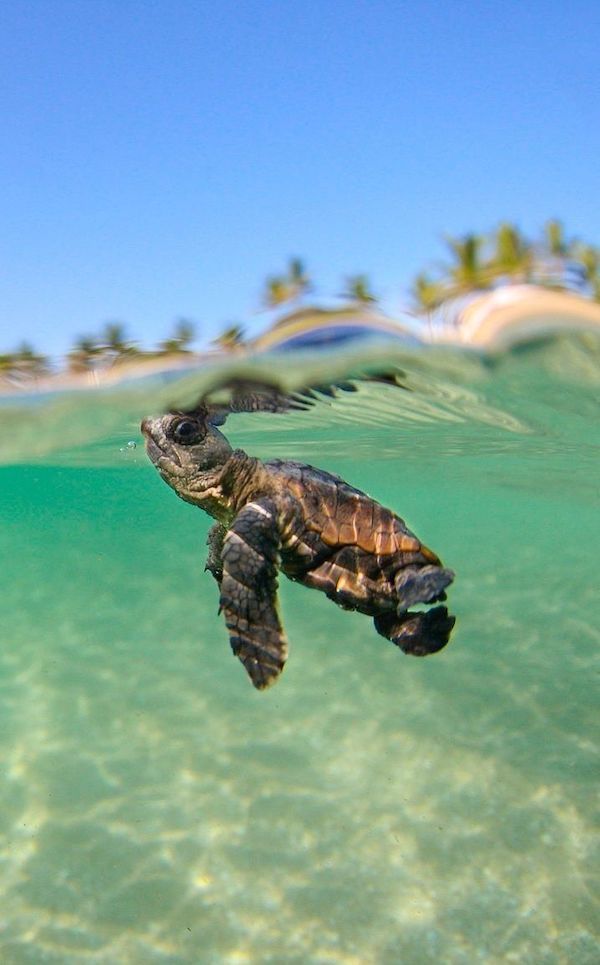