A total lunar eclipse will turn the moon red. Here’s how to watch  CNN

The Story of Robert Southey and the Three Bears Berfrois

The Birth of the Egghead Paperback American Scholar

The rise and fall of the literary bloke New Statesman

When Animals Shed Their Wings Quillette

Going to the ends of the earth The Critic

Is Paxlovid, the Covid Pill, Reaching Those Who Most Need It? The Government Won’t Say Kaiser Health News

Switch to Moderna booster after Pfizer shots better against omicron in 60+ ars technica. But note the small sample size.

Why Is the Pandemic Death Toll among Workers Still a Mystery? The Walrus

How the fuck is anyone perplexed?

Why Ukraine war has no winners Indian Punchline

Last week, IIRC, Yves linked to the pink paper’s transcript of the following discussion. I don’t think we’ve previously linked to the video, and if we have, other readers, like myself, may not yet have got ’round to viewing the video. Note that interviewer Edward Luce is a former speechwriter for Larry Summers. Married to an Indian, he once served as the FT’s south Asia bureau chief, based in New Delhi. He wrote a book about India,  In Spite of the Gods, which I read at least a decade ago, when I was learning about India, and at the time, I thought was quite good. The book is not to hand so I’ve not confirmed that today I would stand by that initial impression. Luce is now the FT’s U.S. national editor. Without further ado, here’s the YouTube link:  Henry Kissinger: ‘We are now living in a totally new era’ | FT

“Finnish & Swedish accession to NATO may also be seen to have marked the symbolic moment when European countries as a whole abandoned any dream of taking responsibility for their own continent and resigned themselves to complete dependence on Washington.”https://t.co/MR9oQXxvBZ

Our new truth czar proposing that “verified” people edit the posts of the unverified to allow for a “fuller picture” and more “context.” https://t.co/oUAPD6ltzJ

Is the Biden Administration Serious About ‘ASEAN Centrality’? The Diplomat

Chidambaram Hits Out at Modi Govt on Economy, Calls for ‘Reset’ on Liberalisation Policies The Wire

No market, pest infestations and low yield: How organic farming along Ganga in Bihar is floundering Scroll

The panicky ban on wheat exports again underlines how India’s farmers are still trapped in the ban & bust cycle. Even a whiff of a boom must be denied to them. A still colonial state puts the crippling burden of subsidising the middle classes on the farmers’ backs.

The Last Way Out of Afghanistan Der Spiegel

The attack by Israeli forces against mourners at the funeral of Palestinian journalist Shireen Abu Akleh is an outrage. The United States must condemn this, and demand an independent investigation into her killing. 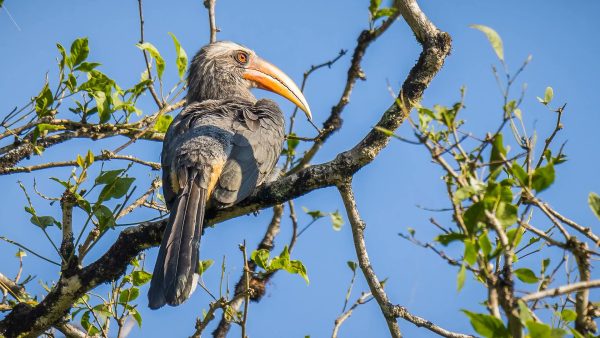