Running and the Science of Mental Toughness The Wire

“He Won’t Budge!“: New York Tenant Refuses To Move Out, Delaying A $70M Project, Ends Up Getting A $25M Lawsuit In Return Bored Panda

Don’t Forget Arbor Day American Conservative I did forget Asbor Day, which fell on the  last Friday in April.  I am, however, going to plant a tree today – a crabapple, after I’ve finished posting for the day.

While investigating a dog attack, a state worker was killed by the pack WaPo

Endemicity is not a victory: the unmitigated downside risks of widespread SARS-CoV-2 transmission medRxiv

Cashing in: No payment problems for Russian tourists in Turkey Deutsche Welle

On Edmonton’s fringe, refineries are just one part of a larger air pollution puzzle The Narwhal

Disney’s Clash With Florida Has CEOs on Alert WSJ

In the capital of Blue State America, a new ferment over homelessness WaPo (furzy)

Western Civilization Is Being Organized Around Winning US Infowars Caitlin Johnstone

Halper: Clinton’s Albright eulogy ‘out of touch’ The Hill

Congressman to F-35 contractors: ‘what in the hell are you doing?’ Responsible Statecraft

As Men Fear Getting A Vasectomy, Onus Of Family Planning On Women India Spend

Book Review: Failing to Internalise Why India Fought the 1971 War The Wire

As US chips away at its one-China policy, fears grow for Taiwan’s uneasy peace South China Morning Post

As China maintains ties with Russia, Europe turns to Japan and India Politico 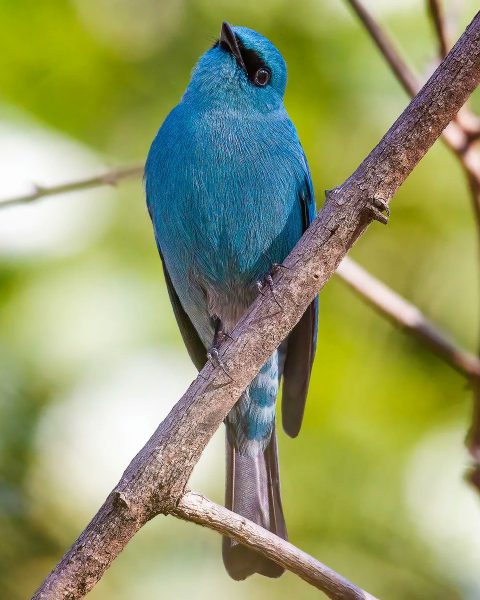