The clock is ticking ⏰

Durability of BNT162b2 vaccine against hospital and emergency department admissions due to the omicron and delta variants in a large health system in the USA: a test-negative case–control study The Lancet.

In Jan-Feb 2022, countries were detecting more than 1 million cases per day.

If the spread continues, the number of RBD variants could double every 89 days compared to the previous one.https://t.co/BazBYDlZIX

Re: What the HELL is this ? pic.twitter.com/wgcEZYIPL0

Mysterious hepatitis outbreak in children has now been spotted in 20 countries, WHO says Daily Mail (Kevin W). Under Covid because GM says odds are 99% that this is the result of Covid.

If anybody thinks is the result of schools closing for a few months and not Covid: they're a fucking idiot. I missed years of school…IT DIDN'T MAKE ME STUPID. If anything it had the opposite effect. I've heard similar stories from teachers in the UK about their children https://t.co/U5je27cx89

Looks like Merck's covid antiviral Molnupiravir has a rebound just like Paxlovid, and in its case treatment increases risk of severe outcome over the long term.

Why is this drug still out there???
https://t.co/bLKFoem9uF

The Dawn of the Pandemic Age New Republic (resilc)

Brexit Made Boris Johnson. Now He Has to Face Its Costs Bloomberg

Russian Offensive Campaign Assessment, May 1 Institute for the Study of War. Resilc: “Meanwhile from the Kagan kastle…….’

The EC called the decision of “Gazprom” to cut off Poland and Bulgaria from gas a violation of contracts Teller Report. Surprised I am not seeing this in the usual English language sources, at least based on a couple of searches. Maybe reported in French or German ones?

Pope Francis has gone into the realm of “politically unreliable.” Or: Many unionists and leftists are now pointing out how much they agree with him:

Abbaiare della Nato, which means “Nato’s barking / baying” at the gates of Russia, as you can see in the link’s title.

Meanwhile, there are major tensions in Parliament over shipment of arms—and a group of dockworkers in Genova is being lionized for blocking shipments. It’s Italy’s second port by volume.

Further, the Italian constitution is a peace constitution, like Japan’s. It repudiates war. Verb: repudiare. The section is now being much quoted.

Today, the #Estonian Parliament will consider a proposal to the government to withdraw its signature on the 2014 border treaties with #Russia.

After the Soviet occupation, the county of #Petserimaa, as well as the Narva suburb were taken away from #Estonia. pic.twitter.com/e6LODz4p2X

Woman tried to drive her SUV down a flight of stairs because her GPS told her to BoingBoing (resilc). This famously happened too in NYC many years ago when GPS told a driver to go down stairs from Riverside Drive into Riverside Park. But there were no conflating factors there.

Medicare at 60 would have harmful unintended consequences STAT (Dr. Kevin)

MAN WHO PAINTED TRUMP’S FACE ON LAWN COULD BE HEADED TO CONGRESS Intercept (resilc). He did win the primary.

Who Bankrolled Ginni Thomas as She Sought to Overthrow the 2020 Election? Common Dreams

The Senate Will Vote on a Bill Creating a Federal Right to an Abortion, Schumer Says NPR (furzy)

‘It will be chaos’: 26 states in US will ban abortion if supreme court ruling stands Guardian (Kevin W)

US states could ban people from traveling for abortions, experts warn Guardian. Resilc: “So we’ll have check points on state borders?”

The Aerospace Industry Is Grappling With A Titanium Supply Shortage OilPrice

Some Latinos are just as likely to be discriminated against by Latinos than people outside their ethnic group, survey finds CNN (resilc). Observations like this are why Dems are losing “Latino” support. “Hispanics” is probably more accurate since what they share is a language, and it ain’t Latin. Just like there are plenty of subtle and not so subtle prejudices among various whites (come to the Upper Peninsula, where the Scandinavians are seen as outclassing the Poles and French Canadians), it’s pretty rich to assume Cubans and Puerto Ricans and Dominicans and Mexicans are just one big happy family. In addition, some Hispanics are not keen about undocumented workers. 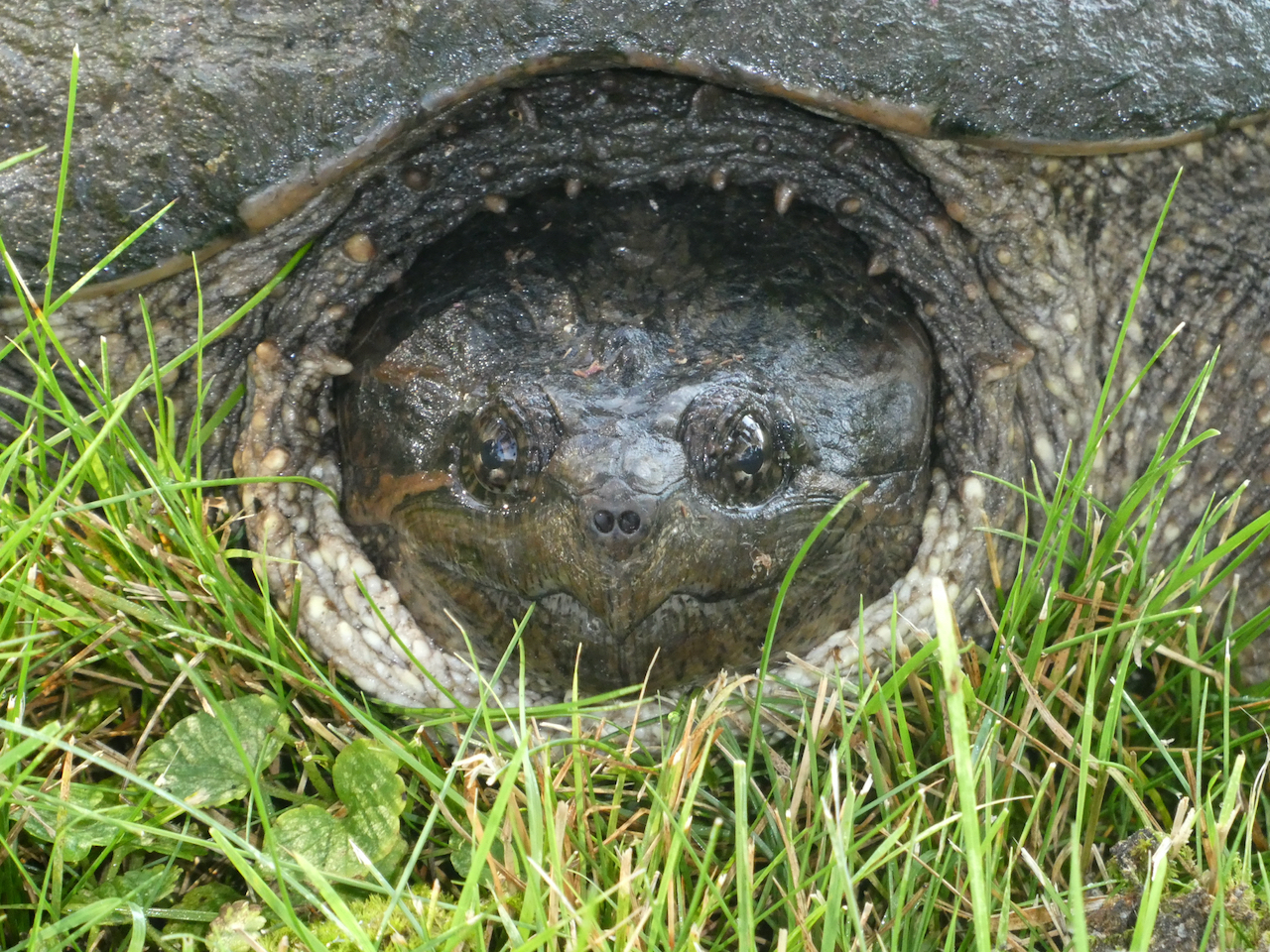