A climate scientist on India and Pakistan’s horror heatwave, and the surprising consequences of better air quality The Conversation

This Plastic-Eating Enzyme Could ‘Supercharge’ Recycling Treehugger (Re Silc).

It ain’t over ’til it’s over Science. Important.

More freedom or more death: A pandemic quandary we have yet to solve Globe and Mail

What ‘Pfizer Documents’ Release Reveals Newsweek. I don’t love Pfizer, but the tweet storm on the latest Pfizer document dump was…. not helpful. Here is a link to the documents.

A Southeast Asia Expert Review of Global Real-World Vaccine Effectiveness Against SARS-CoV-2 (preprint) ResearchSquare. A meta-study. Interpretation: “Our review of the robust real-world VE [vaccine efficacy] data collated through the IVAC VIEW-hub platform confirms that the most studied COVID-19 vaccines in this database provide consistently high (>90%) protection against serious clinical outcomes like hospitalisations and deaths, and regardless of variant. Additionally, our observation that this protection appears equivalent for mRNA vaccines and vector vaccines like AZD1222 [AstraZeneca] is supported by our analysis of local Asian and relevant international data, and by insights from SEA experts.”

SARS-CoV-2 Omicron Variant is as Deadly as Previous Waves After Adjusting for Vaccinations, Demographics, and Comorbidities (preprint) Research Square. n = 130,000. “Although the unadjusted rates of hospital admission and mortality appeared to be higher in previous waves compared to the Omicron period, after adjusting for confounders including various demographics, Charlson comorbidity index scores, and vaccination status (and holding the healthcare utilization constant), we found that the risks of hospitalization and mortality were nearly identical between periods. Our analysis suggests that the intrinsic severity of the Omicron variant may be as severe as previous variants.” Commentary:

11) remember this @nytimes “omicron is mild” newsletter? Seriously – there’s millions of subscribers who get this morning newsletter. Seriously NYT. pic.twitter.com/w3SHunrOrG

Does US really have world’s highest Covid death toll? BBC (Re Silc). Re Silc writes: “Our victory was fleeting, but still more time to claim the crown!”

Standing Committee doubles down on “dynamic zero-Covid” and calls for struggle against doubters Sinocism.

Being on the wrong side of this issue now could, to be euphemistic, have a career-limiting impact.

The Shanghai Party Committee held an expanded meeting Thursday evening to transmit the spirit of the Standing Committee meeting. Party Secretary Li Qiang must be desperate to save his job and his political future, and so will now push incredibly hard to show Xi he gets it and can fix things. But someone has to be held accountable for the Shanghai disaster, and it will not be Xi unless there are much bigger changes coming.

What the Shanghai Lockdown Means for Luxury Jing Daily

‘Kindly don’t patronise us, we know what to do’, Ambassador Tirumurti’s curt reply to Dutch envoy’s tweet on Ukraine Tribune India

Would a Sinn Féin victory open the door to a united Ireland? FT

Ukraine’s Forces Are Told To Hold The Line Where Russian Artillery Is Pulverizing Them Moon of Alabama. “Grinding” defined operationally. Well worth a read.

“It’s not about saving Ukrainian lives, it’s about saving political face here at home” (video) Scott Ritter. “A false sense of capability.” Well worth a listen, and only seven minutes.

Unity on Ukraine is crumbling in Eastern Europe Unherd

Tell us how this war in Ukraine ends Responsible Statecraft

What If the War in Ukraine Doesn’t End? Foreign Affairs

The key challenge resides not so much in the nature of support for Ukraine. It resides in the nature of support for the war within the countries that are backing Ukraine. In an age of social media and of image-driven emotionality, public opinion can be fickle. For Ukraine to succeed, global public opinion will have to hold strong on its behalf. This will depend, more than anything, on adept and patient political leadership.

So the war in Ukraine is like the Clinton campaign: You’ve got to keep pumping hot air into the balloon to keep it aloft.

Possibility of talks between Zelenskyy and Putin came to a halt after Johnson’s visit – UP sources Ukrainska Pravda (!).

Amazon Gets Huge Contract Despite Biden’s Union Pledge The Lever

C.I.A. Captive Was Too Small for Waterboard, Interrogator Testifies NYT

Comparing it to GPT-3, another language model released last year, the team found that OPT-175B ‘has a higher toxicity rate” and it “appears to exhibit more stereotypical biases in almost all categories except for religion.”

That being said, they do have a strong hunch that its toxicity could have a lot to do with the fact that "a primary source" for the system is a giant database of "unmoderated" text from…wait for it…Reddit.

So this hunch seems to be…a good one. Imagine if instead of teaching your child to read and write using "Where the Wild Things Are" and "Goodnight Moon," you just used millions of pages of things people say on Reddit.

Sea-Intelligence reports increased blanking activity on Asia-North Europe Container News. “A blank sailing is a sailing that has been canceled by the carrier, which may mean one port is being skipped, or the entire string is canceled.”

Trash Mountain Could Burst Into Flames Any Minute Manufacturing.net.

I wonder if the same thing is happening at other landfills.

The nationwide baby formula shortage is getting worse CBS

HOTR: Boeing moving HQ to Washington, DC, was obvious to those looking Leeham News and Analysis

Pondering the Bits That Build Space-Time and Brains Quanta 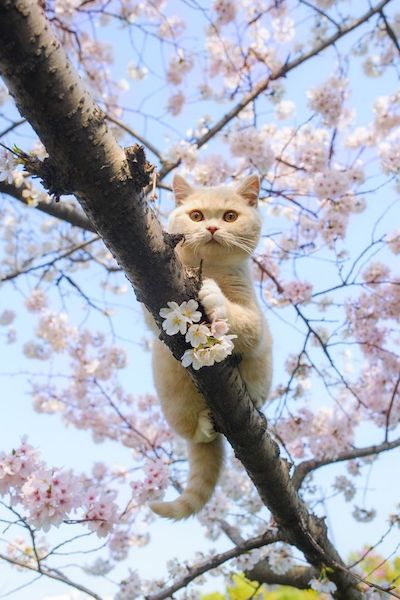 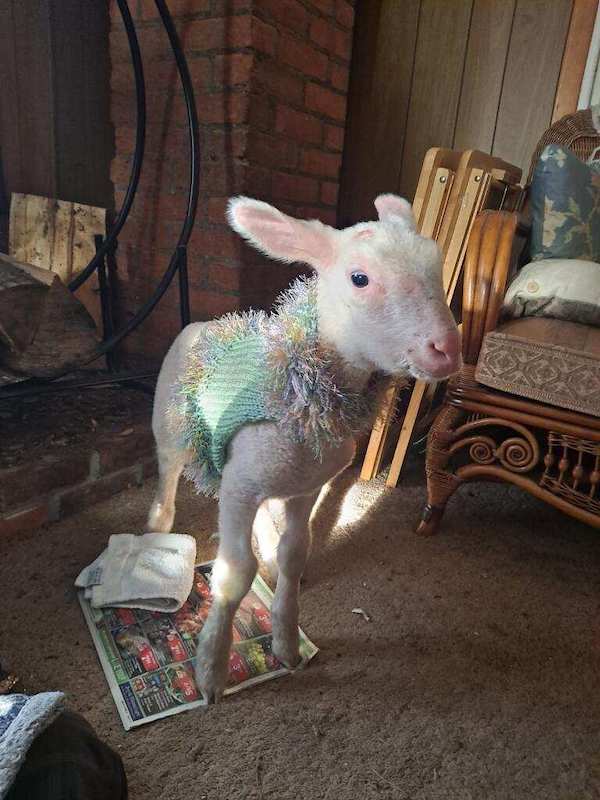 Tristan writes: “[Here is a] little lamb birthed on my farm I thought your readers might enjoy. Here I had brought him in on a particularly cold day about a month ago, and he is modeling a fancy Yorkshire Terrier coat I modified to fit him. His name is Pinkman, age 1 week in this picture.”