The big mistakes of the anti-globalisers Martin Wolf, FT

EXCLUSIVE Inside the hangar at the centre of $1 bln Airbus-Qatar jet dispute Reuters. Whoops.

How to Buy a New Mattress Without a Ph.D. in Chemistry The New Yorker

‘Disaster Land Grabs’ Worldwide and in British Columbia The Tyee

Good thing we have a robust, multilayered system of non-pharmaceutical interventions in place. Oh, wait….

Is Myanmar’s Military on Its Last Legs? Center for International and Strategic Studies. Worth a read.

Scam City: How the coup brought Shwe Kokko back to life Frontier Myanmar

Sri Lanka Sued by Bondholder in US After Historic Default Bloomberg

Privatized Healthcare Fears Rise Following a Court Ruling on For-Profit Hospitals The Blue Roof. ““This enemy you cannot kill. You can only drive it back damaged into the depths and teach your children to watch the waves for its return.” Richard Morgan, Woken Furies.

With an eye on re-election, Turkey’s Erdogan risks the ire of Western partners France24

Shadow ministers rail against Starmer’s picket-line ban The New Statesman. I’m just a simple American. Maybe the “u” in “Labour” makes it mean something other than what I thought it would mean?

Russia’s rebranded McDonald’s sells 120,000 burgers on its opening day – more than it ever sold before the US chain withdrew from the country due to Ukraine war Daily Mail

It’s time to talk about peace in Ukraine Nonzero. Explicitly throws the power of The Blob onto the win-lose scales. Good.

Southern Ukraine is the priority in NATO’s planning Indian Punchline (upstater). Well worth a read.

Russia Gains in the East, Threatening to Overrun Luhansk NYT. Change in tone.

Kaliningrad row: ‘It’s nothing to do with a blockade’ says Lithuania’s former foreign ministers Euronews. See today’s post on Kaliningrad.

Let’s Fight WW3 Over Lithuania Caitlin Johnstone, Notes From The Edge Of The Narrative

Court strikes down Maine’s ban on using public funds at religious schools SCOTUSblog. Give no public money to any private school. Problem solved.

‘Try out this simulator’: My advice to defund-the-police crowd after trying out NYPD’s active shooter training NY Post (dk). Commentary:

United States cops watch in amazement while other country's police do their jobs without taking any lives. pic.twitter.com/iGh71VugTN

‘They Should Be In Jail’: How The Guardian and New York Times ‘Set Up’ Julian Assange Kit Klarenberg, Kit’s Newsletter

Ep 5: What’s Ahead for Labor? (podcast) Class Matters. “Adolph Reed Jr. talks with Sara Nelson, President of the Association of Flight Attendants/CWA and APWU President Mark Dimondstein about what’s ahead for Labor in this moment that holds out both promise and peril.” Generalizing:

The Quants in the Room Jason Furman, Foreign Affairs

There but for the grace of God….

I met an unhoused woman who has two years of disability payments sitting in a bank account she cannot access because she does not have an ID. After months we finally got her birth certificate and then she woke up to a sweep where all of her paperwork was thrown away.

Unconditional cash transfers and maternal substance use: fndings from a randomized control trial of low-income mothers with infants in the U.S. (PDF)( BMC Public Health. “Uur randomized control trial of monthly cash gifts to mothers with newborn infants fnds that a cash gift diference of $313 per month did not signifcantly change maternal use of alcohol, cigarettes, or opioids or household expenditures on alcohol or cigarettes.”

Where Did the Long Tail Go? The Honest Broker

If aliens are calling, let it go to voicemail Vox 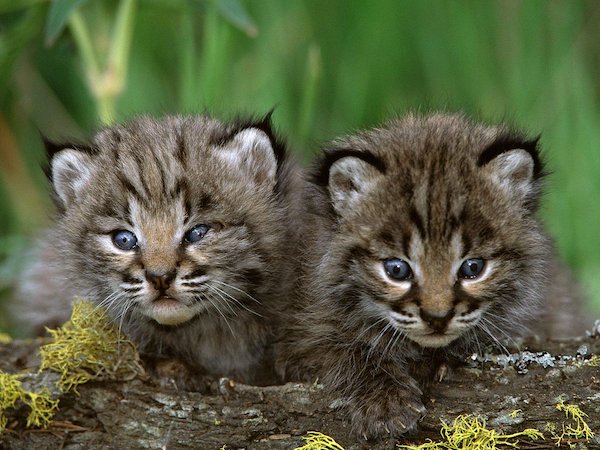