What are PFAS, and why is the EPA warning about them in drinking water? An environmental health scientist explains The Conversation

Proving GM’s longstanding position, that each Covid infection has a health cost and they accumulate:

Compared to non-infected controls, assessment of the cumulative risks of repeated infection showed that the risk and burden increased in a graded fashion according to the number of infections. The constellation of findings show that reinfection adds non-trivial risks of all-cause mortality, hospitalization, and adverse health outcomes in the acute and post-acute phase of the reinfection.

A reinfection red flag: Why a new report is so troubling Eric Topol (Dr. Kevin). On the study above.

The very idea that there is some benefit from getting infected, i.e. gaining immunity from future infections, has now been shown to be incorrect.

The opposite: an infection makes the next infection worse, not better.

🔴 The world is entering a new wave.#COVID19

– The number of Covid cases is increasing in many countries such as Israel, Germany, France, India and Italy.

– Cases and hospital admissions began to increase rapidly in the UK. pic.twitter.com/PeVbfF3hQC

I don’t think so & neither should we with SARS-CoV-2. The more we learn about long COVID, the more it seems that SARS-CoV-2 isn’t just an acute infection, but a persisting virus in a significant proportion of people. And not one that one should take lightly. It’s not the flu.

Despite Another Covid Surge, Deaths Stay Near Lows New York Times. Resilc: “Nooooooooooooooooooo problem, we have full confidence in the cee/deecee and byedone based on past performance.”

The End of Pragmatic China Atlantic (resilc). Yet more proof that the US is determined to drag everyone down to our level of horrid performance on Covid. The (predictable, as shown by GM predicting it from the get go) health care cost of repeated Covid infection, plus long Covid, shows that China has the better idea. It wouldn’t matter except we made China our manufacturing base. And whose fault is that? Not China’s.

THE WESTERN BALKANS ARE BALKING at the idea of attending tomorrow’s EU-Western Balkans summit, with the leaders of Serbia, Albania and North Macedonia threatening not to come to Brussels, four officials told Playbook. With Bulgaria vetoing the next step in North Macedonia’s accession path to the EU, Serbia and Albania are considering expressing solidarity by boycotting the meeting.

Confirmation at noon: Serbia’s President Aleksandar Vučić appeared to confirm the threat on Tuesday, tweeting that he had consulted with Albanian Prime Minister Edi Rama and the Prime Minister of North Macedonia Dimitar Kovačevski about whether to attend the summit. “We have decided to announce our decision tomorrow at noon on whether or not we will attend this meeting,” Vučić said Tuesday.

Explainer: Why Germany is reviving dirty coal to counter Russian gas cut DW. Resilc: “Because the wind blows toward Russia?”

London sent note to Moscow over captured mercenaries in DPR, Russian envoy says: “They sent a note, which was written in an arrogant and lecturing manner,” Andrey Kelin noted TASS. Aside from the point that this is a DPR matter, not a Russian Federation matter (and no one wants to talk to the DPR because not recognized), I’m surprised that if these mercenaries actually were part of Ukrainian armed forces (as in legitimate POWs and therefore entitled to proper care and feeding), why has Ukraine been silent?

Networks covered the war in Ukraine more than the US invasion of Iraq Responsible Statecraft (alex f). From April, still germane. Because blond Europeans?

‘What the F-ck Is This?’: Team Trump Blindsided by Jan. 6 Committee Getting Doc Footage Rolling Stone (David L)

Current state of affairs … in a single word.

FOX News host reminds Dr. Oz that he is losing to a candidate who isn’t campaigning Boing Boing

Twitter is hiring a TON of FBI agents. Searching employment websites, it is clear Twitter has been extensively recruiting from the FBI, employing a dozen former feds.

My new @mintpressnews investigation explores why and what this means for us.https://t.co/15hZwFz8X8

WAPO DEMOTES Taylor Lorenz After Lies Breaking Points with Krystal and Saagar, YouTube. I don’t understand why she has a job, although I assume the Post is trying to get her quit. Why is it so unacceptable to fire lousy white collar employees?

German producer prices rise at record speed in May Politico. From start of the week, still germane.

Protest on the runway: Southwest Airlines pilots line up in anger at poor staffing and long hours as airport chaos continues across the nation with 200 flight canceled today after 14,000 over the weekend Daily Mail 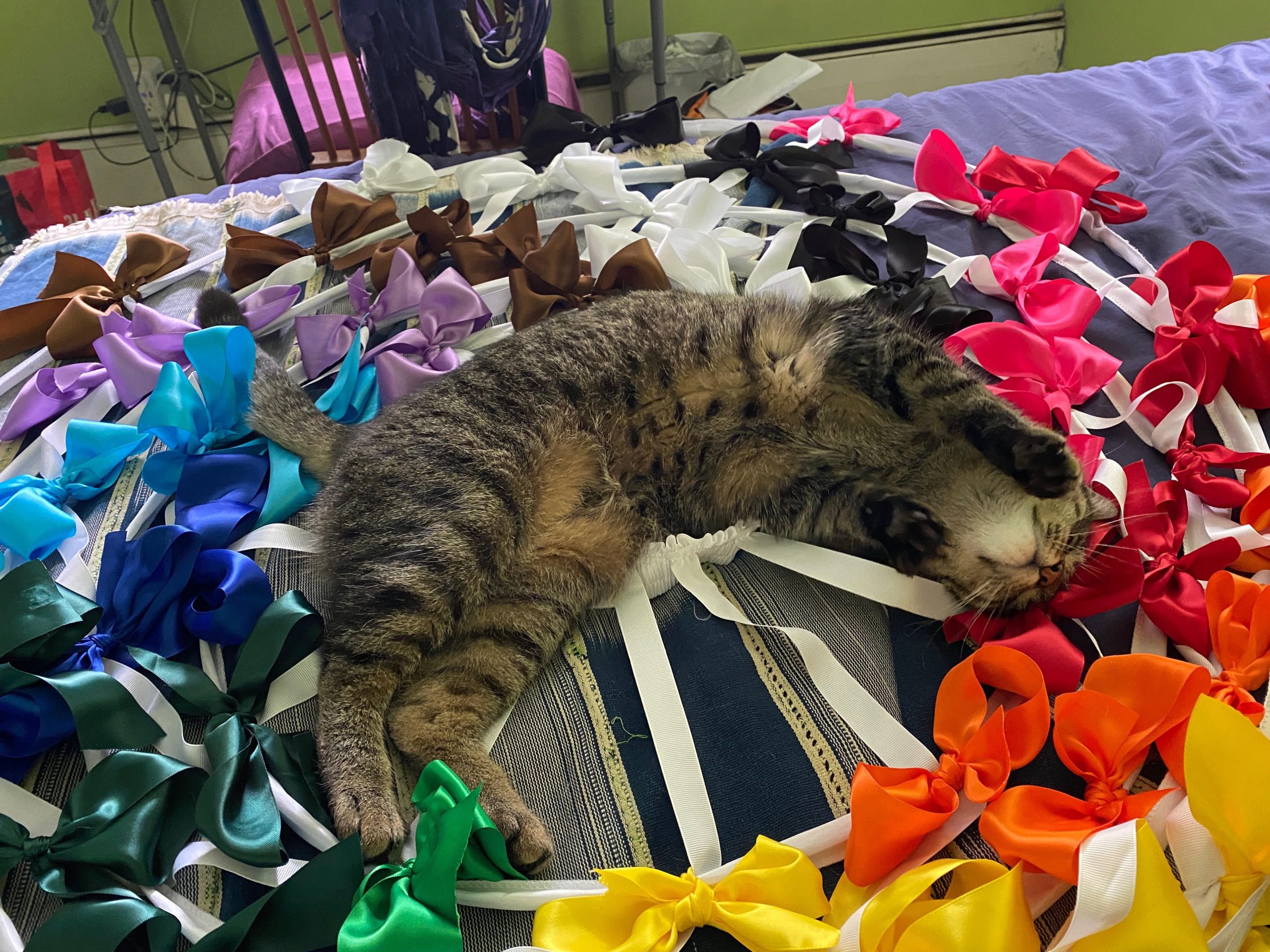 This husky is a comfort-dog assistant who makes other dogs feel comfortable when they are undergoing treatment 😭 … pic.twitter.com/kVcdAoDIgi