Jerri-Lynn here. Compiling today’s Links  reminded me of the warning I received when I first arrived at MIT in autumn 1979: keeping up with my studies would be like trying to take a drink from a fire hose. Alas, lots of worthwhile links ended up on the cutting room floor today. Some of those – pertaining to Dobbs v. Women’s Health Organization – I’ll discuss in a post to be launched later today.

As for all the links that did make today’s cut, enjoy! If readers think I missed anything Link-worthy, please mention my oversight in today’s comments. I always try to read the Sunday comments before I post Monday’s Links, so as to pick up on anything I may have otherwise overlooked. Thanks!

Good God, I can’t publish this… The Critic

From aardvark to woke: inside the Oxford English Dictionary New Statesman

Three cheers for booing in the theatre The Spectator

Iconoclasm of the Vanities: Why We Are Destroying Statues American Affairs

The End of the Art-Baby Problem The New Republic

A Brief History of Women’s Eyebrows in Art Hyperallergic

The Ultimate Summer 2022 Reading List Literary Hub I’m posting this for its list of lists, as I don’t think much of the compiler’s prime recommendations,  other than the recommendation of Mohsin Hamid’s latest, which is on my to-read pile. I’ve enjoyed many of his previous novels, although some I found not as fine as touted. These lists will prod me to get serious about this summer’s reading. Curling up with a good book is one of the only ways I’ve found to escape being overwhelmed by the flood of contemporary bad news.

Biden officials to keep private the names of hospitals where patients contracted Covid Politico. So, exactly is that personal risk assessment supposed to work?

“In the Worst Case, It Could Take a Few More Winters” Der Spiegel

By the way, note that in addition to monkeypox, @WHO also removed smallpox. A closely related airborne virus is apparently inconvenient at the moment…

Also a missed opportunity to add SARS-CoV-2 to the examples. It is a virus most people know about I should think… https://t.co/jTJHv5d1Er pic.twitter.com/GQjWxOXROm

An Iron Curtain descends on Europe and the USA Gilbert Doctorow

No, We Can’t Afford €100 Billion for Rearmament Jacobin

What would a ‘Marshall Plan’ for Ukraine entail? Deutsche Welle ((re Šilc)

‘What have we done?’: six years on, UK counts the cost of Brexit Guardian (re Šilc )

‘They Own the Ocean’: Gwadar’s Struggle With Illegal Fishing The Diplomat

The most pressing diversity issue in publishing? Groupthink Prospect

The Hysterical Style in the American Humanities Chronicle of Higher Education

The shame of the Supreme Court RobertReich.com (furzy)

A Piece of Pizza and a Beer London Review of Books

‘Crossing the Line’ to Get an Abortion Capital & Main

Trump privately called a Roe v. Wade reversal ‘bad’ for his party NYT. Really depends largely on whether the DNC Democrats do anything more than ‘fight for’ restoring abortion rights in no choice states.

Florida is a good testing ground for the politics of abortion. A Republican-dominated state with a population that leans pro-choice. Rs are already struggling with a political split. https://t.co/qKvMzAqy6U pic.twitter.com/TnY02uBdyC

Why Are So Many Firefighters Still Struggling to Afford Housing? Capital & Main

Summer travel misery ahead as industry workers in revolt France 24

‘I’m grateful I got anything’: Burger King worker, 60, who got movie ticket, candy and pens for 27 years of service without missing a shift says he’ll pay for his grandkids to go to college as GoFundMe soars past $130,000 Daily Mail (re Šilc)

The Fall and Rise of the U.S. Top 1 PercentBarry Ritholtz (re Šilc)

Harley Davidson Now Won’t Void Warranties Over Third-Party Parts or Repairs Jalopnik. Turns out that all that was necessary to get a company to allow for a right to repair was for the FTC to do its job and regulate. Bravo Lina Khan et al. Ordinarily, I’d post on this development, if I didn’t have posts planned on the abortion ruling, and the Supremes decision not to hear Bayer’s glyphosate appeal.

From miniatures, manuscripts to textiles and photos: Art comes alive in BN Goswamy’s Conversations Scroll Essays written by a lovely, gracious man, whom I once had the pleasure of meeting.

Drowning: A silent killer Dhaka Tribune. Bangladesh moves to launch a network of community-based early childhood care facilities, in order to stop children from drowning: the leading cause of death for youngsters in this very wet country. I’ll watch this proposal with interest, as I know a Bangladesh NGO drastically reduced death from childhood diarrhea by widely distributing – and showing people how to use – measuring spoons for salt and sugar, to add to clean water, to make homemade rehydration solution. See Naked Capitalism here. The latest initiative raises an obvious question: if Bangladesh can afford to launch a nationwide plan for community-based early childhood care centers, why can’t the U.S. do the same?

Earthquake poses test of US resistance to the TalibanResponsible Statecraft

At least 27 migrants are dead after a mass attempt to breach the Spanish border fence yesterday.

Horrifying images show Moroccan security forces surrounding a pile of bodies at the base of the border wall — the dead, together with the injured and arrested.pic.twitter.com/q33v1v1Awb https://t.co/S8F6Sa79GK 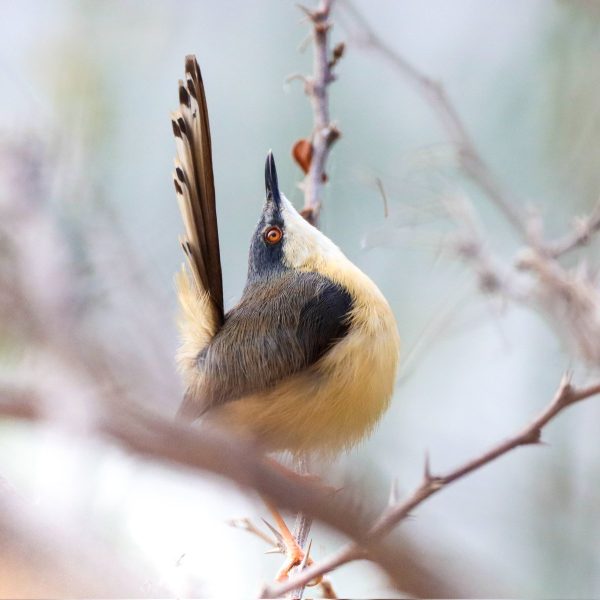