Bay Area residents are reporting an influx in crow ‘attacks,’ but experts say it’s not what you think SFGate (Alex C)

Before Chickens Were Nuggets, They Were Revered New York Times (furzy)

Singapore’s dengue ’emergency’ is a climate change omen for the world CNN. Resilc; “On to Florida.”

Of not the sweeps in a single city are faster than global – so the comparison to flu on a global scale isn’t exactly correct, but the point remains – this virus changes fast

✅For 9 days in a row, China🇨🇳 has had

The worst day was 30 April, when
8⃣5⃣ (eighty-five) deaths occurred.

Boris Johnson Has Only Delayed the Inevitable Atlantic (resilc)

Platinum Jubilee 2022: Harry and Meghan accused of hypocrisy for flying back in private jet Daily Mail Iresilc). For what that flight cost, they could have bought all the seats in first class in a commercial plane.

Jean-Luc Mélenchon Has Shown How to Build a Radical, Broad Coalition Jacobin (resilc). Wake me up when they exercise power.

NATO comments on nuclear guarantees for Russia RT (Kevin W). Wellie, that put the shiv in any peace talks.

Not that there was any hope of negotiations, even putting aside Russia’s well warranted distrust for the Zelensky regime and the US: Biden Works to Prolong Ukraine War Craig Murray (hat tip Moon of Alabama). I see a shift in Murray’s posture. He was pretty hostile to Russia before. He’s now encountered the Ukraine propaganda machine.

Lavrov slams some NATO members’ decision not to let his plane into Serbia as unprecedented TASS (guurst). Russia likes its revenge served cold. Expect at least a tit for tat at some point.

* * *
Lured by discounts, India in talks to double oil imports from Russia’s Rosneft The Print

* * *
Sviatogorsk, last major milestone towards Russian southward advance on Slaviansk, abandoned by Ukrainian forces; **HUGE** sea change in last 24 hours in Ukrainian war outlook & propaganda—mood turns negative, resigned to more bad news, no more “rah-rah”; quasi-neocon Edward Luttwak throws in the towel, says Russia will win and Donbass should have a say in its own fate (…..sorry, it’s too late to “hand over” ONLY the Donbass.) Jacob Dreizin. The ultimate Daily Mail headline….but it looks like he failed to upload the usual accompanying video.

He [Twitty] estimates that 200,000 soldiers have mysteriously disappeared from the AFU. “Who knows where they are today?” – The General asked. This vast number of military personnel is simply not on the US authorities’ radar. Either there was a fraudulent mobilization, or worse, they were defeated. That being said, the Z Command Yankees hear a lot about “Russian casualties,” but the US wants to know the true picture, not the propaganda of those arrested….

In Kyiv, however, one begins to suspect that the White House is frustrated with the talentless blue and yellow “resistance”. Hence the difficult questions: “Where are the 200,000 soldiers?” No, the Americans have no sympathy for the Thunderbirds, but the same Steven Twitty wants to know what’s going to happen next, so he asks: “What will the endgame be like then? ”

According to Kyiv, the priority now is to regain “trust” in the United States. So what we need is a well-publicized victory on the front lines. The fact is that Washington has announced Ramstein 3. On June 15, a meeting of defense ministers from 40 NATO countries will take place in Brussels, which, as before, will be organized by Pentagon boss Lloyd Austin. There, the heads of the alliance’s defense agencies will deliberate on what to do next: whether to reduce support for the AFU or continue the fight to the last Ukrainian.

This is actually quite critical, I’ve been told that Bulgaria is the only NATO country actively manufacturing 152mm ammunition and a number of other critical items to feed a post-Soviet war machine. https://t.co/fDaxiwKTmC

* * *
Germany Issues Dire Warning As Russian Banks Announce Scheme to Release Frozen Assets iEarlGrey, YouTube. Forgive me for not hat-tipping the reader who sent this on; I did look a bit to try to retrace my steps. At 5:04, it discusses a “bad bank” scheme, presumably for loans made to companies from “unfriendly countries” who are no longer paying. Think if nothing else loans to all those Western operations in Russia for working capital, operating leases, and commercial mortgages. They also have to transfer any related liabilities, which I assume means deposits. The article says it’s at “least $17 billion” but that’s the gross, not net exposure and if this is the right order of magnitude, not hugely consequential.
* * *
Russia today at ground level: further observations Gilbert Doctorow 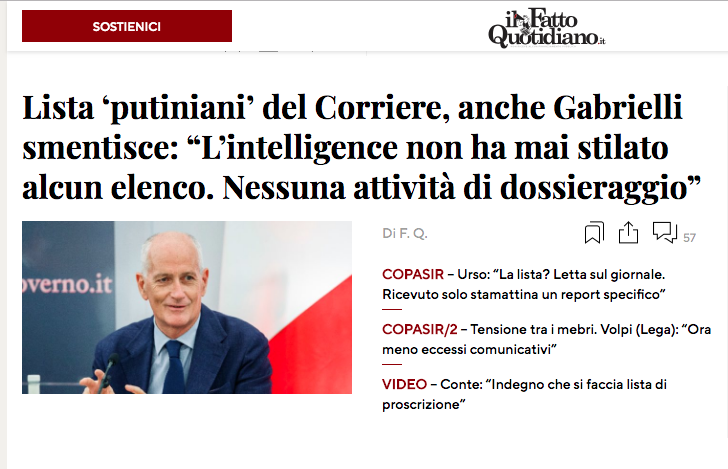 Why does the world allow Israel to continue its oppression of Palestinians? Middle East Monitor (resilc)

European data from the SWIFT financial transaction system has been supplied in bulk by Europol to the US Treasury Department for data mining for years. This data ended up with the CIA.

Documentarian who filmed Proud Boys to testify at first Jan. 6 committee hearing NBC (furzy). This is pathetic. Oh, and if this is meant to have any pretext of operating to a legal standard, this would be impermissible as hearsay.

Five questions that hang over the Jan. 6 committee’s public hearings The Hill

A former Dianne Feinstein staffer insisted that keeping the ‘diminished’ 88-year-old in office is ‘better than a junior California senator’ Business Insider (Kevin W). “I am big. It’s the pictures that got small.” 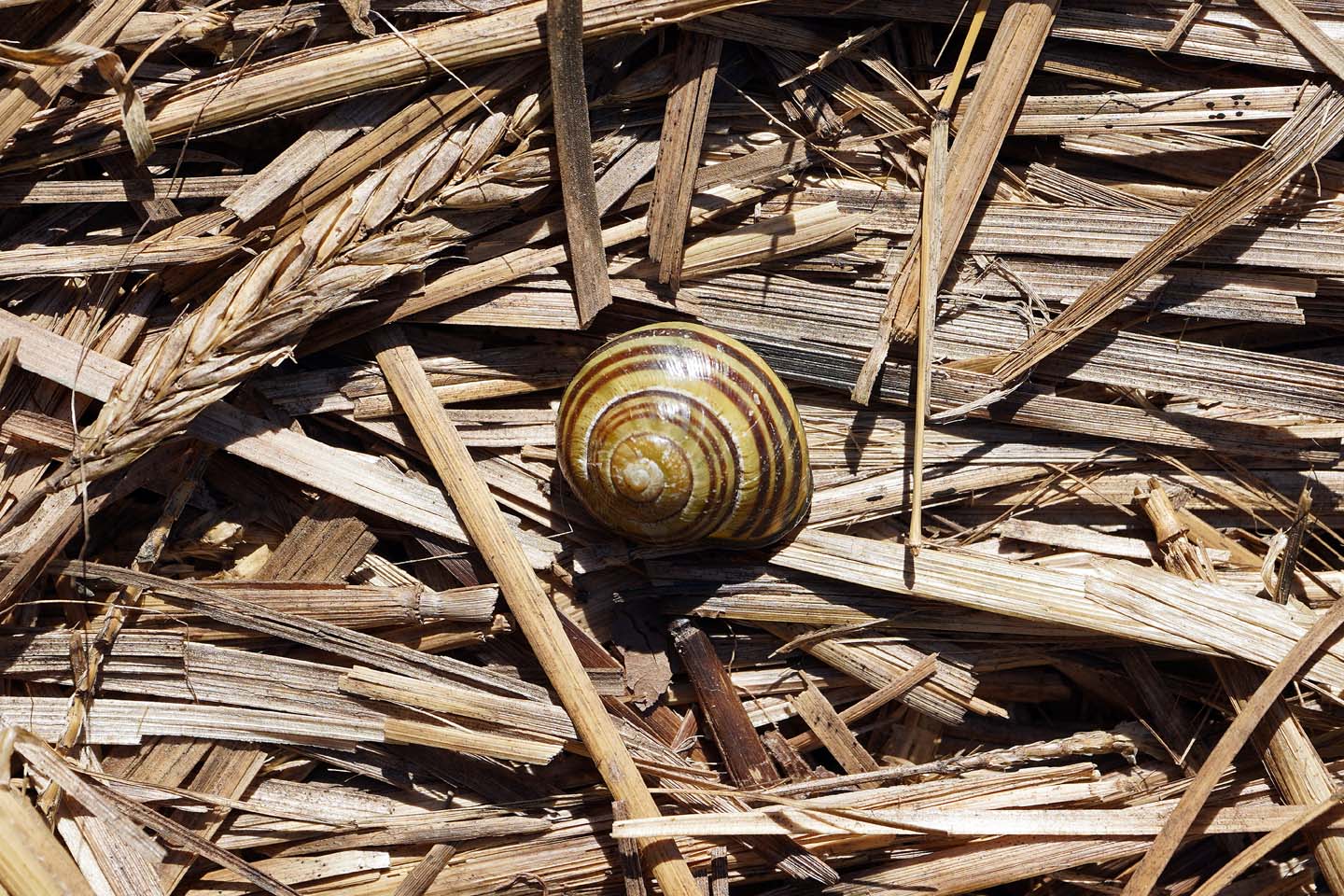 Come for the feel-good, low stakes local news coverage, stay for a picture of the Lostest Bear to Ever Be Lost.