I Rented an Electric Car for a Four-Day Road Trip. I Spent More Time Charging It Than I Did Sleeping. WSJ

COVID-19 cases are on the rise. Does it matter anymore? The Hill

1. A #monkeypox 🧵@WHO has released a new update. They say as of June 2, a total of 27 non-endemic countries have reported 780 cases.
The line list being maintained by https://t.co/VLiqjLB18u currently reports nearly 1000 from 39 countries. https://t.co/nRO5gux6LW pic.twitter.com/OPj3dG5cXP

On Monkeypox, if we could just decide to “Let ‘er rip” openly and right away, instead of posturing and having many meetings and pressers, I for one would be very grateful.

Dust Off That Dirty Word Detente and Engage With China Niall Ferguson (!), Bloomberg

Assassinations Become Weapon of Choice for Guerrilla Groups in Myanmar NYT. Local administrators for the junta have been targeted for at least a year, as NC readers know.

Boris Johnson faces vote of no confidence in his leadership FT. About time.

Ukraine war: UK to send Ukraine M270 multiple-launch rocket systems BBC. More or less same range as HIMARS. So, long-range compared to a howitzer, not long-range like an ICBM.

As Ukraine loses troops, how long can it keep up the fight? AP

US to allow Venezuelan oil to be shipped to Europe: report The Hill

The cost of complexity in supply chains FT

Delay may be darkest hour ever Uvalde Leader-News

The Steele Dossier and Lying to the FBI — Not Guilty as Charged John Kiriakou, Scheerpost

‘Trying to help’: Police officers from across Texas converge on Uvalde in wake of massacre at Robb Elementary Houston Chronicle

Calling Bullshit The Art Of Skepticism In A Data Driven World with Carl Bergstrom and Jevin West (video) Center for Inquiry (NL).

Your own brother dated Jeffrey Epstein’s “ex girlfriend”! Insane you’d ever bring this up

Eclipse of Rent-Sharing: The Effects of Managers’ Business Education on Wages and the Labor Share in the US and Denmark (PDF) NBER. From the Abstract: “This paper provides evidence from the US and Denmark that managers with a business degree (“business managers”) reduce their employees’ wages. Within five years of the appointment of a business manager, wages decline by 6% and the labor share by 5 percentage points in the US, and by 3% and 3 percentage points in Denmark….. We establish that the proximate cause of these (relative) wage effects are changes in rent-sharing practices following the appointment of business managers. Exploiting exogenous export demand shocks, we show that non-business managers share profits with their workers, whereas business managers do not.” Professional Managerial Class. 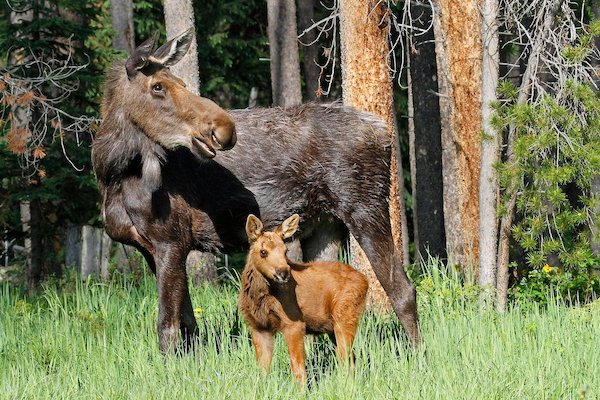