Do Animals Dream? Atlantic (David L). Of course they do but I am not sure how often. I have seem my cats in REM sleep.

Monkeypox is about to spread like wildfire because we’re not prepared. pic.twitter.com/B6TQjEIuDe

Corinne Le Quéré: ‘Could we just adapt to climate change? The answer is no’ Financial Times (David L)

Nearly half of EU exposed to ‘warning’ drought levels, report says Euronews (resilc). If you were already worried about hunger this fall….ag output in Europe is certain to fall well below expectations.

Watch: Train is surrounded by wildfires in Spain BBC (resilc)

State of the environment: shocking report shows how Australia’s land and wildlife are being gradually destroyed Guardian (Kevin W)

Nancy Pelosi to visit Taiwan next month amid China tensions Financial Times. Hoo boy. We can only hope she gets Covid again. One hates to wish ill, but if she fell and broke a hip, that would put her out of commission even longer…..

Which candidate has the most public support and is the most likely to win the next election? And is that even the right question? Conservative Home

Why Russia Is Not Running Out Of Ammo. Andrei Martyanov

‘Putin Wanted Less NATO. He Got More NATO.’ Atlantic (resilc). The triumphalism seems premature. Putin’s “less NATO” was less NATO on Russia’s borders. Recall that Ukraine was NATO lite, with its military trained to NATO standards. Even though Russia is still understandably touchy about NATO members with missiles as neighbors, the SMO has revealed NATO to be a paper tiger. On top of that, the EU is immolating itself on its Russia economic sanctions and its members likely won’t have the dough or public support to rearm (see this anecdata from the UK). Plus it is not a given that Sweden and Finland will join. Erdogan had made clear that he expects payment in full for the various bribes to get Turkey to approve Finland and Sweden membership, and he has yet to see the money.

Canada Sends Repaired Gazprom Turbine To Germany OilPrice (Kevin W). As I read this, the very earliest it could arrive is July 22. But Ukraine acts as if it has a vote: Ukrainians won’t accept Canada’s decision to return Nord Stream turbine to Russia – Zelensky Interfax.

FWIW, the Russian Foreign Ministry reaffirmed that Nord Stream gas would be supplied as usual once scheduled routine maintenance was completed (see here in the weekly press conference on July 14). But on July 15, Wolfgang Munchau, who was once believed to be a reporter, completely misrepresents Zakharova in his July 15 post. It’s enough to make a rational person extend the Scott Ritter principle on Ukraine, that 100% of what Ukraine says is a lie, to the West’s commentary on Russia generally.

Exclusive: Russia’s Gazprom declares force majeure on some gas supplies to Europe Reuters (BC). This story went live yesterday AM early. As it reads, the action applies to all of one EU customer, and recall that Gazprom customers are usually private utilities, and often more than one per EU nation. So there are a lot of them. Recall also that Putin issues a decree that provided for special economic retaliatory measures. The initial targets were various Gazprom Germania subsidiaries and JV partners, presumably because Gazprom Germania was nationalized by Germany and then stole Gazprom assets, such as storage units. Consistent with this being a narrow action, I did not see this story featured at Bloomberg, the Financial Times, the Wall Street Journal, nor mentioned on the Russian Foreign Ministry, Kremlin, TASS or Interfax sites.

As you know, it is not just that restrictions are being deliberately and specifically used against Russia today, but the near total closure of access to foreign high-tech products….This is exactly where they are trying to put up obstacles for us in order to restrain the development of Russia. It is clear that this is a big challenge for our country.

However, we are not going to give up, feel at a loss or, as some of our well-wishers predict, fall back decades. Of course not. On the contrary, realising the enormous pile of difficulties we are facing, we will intensively and competently look for new solutions, effectively use the existing sovereign technological reserves, and develop domestic innovative companies….

I understand that this is a difficult task…One of the main goals is to further develop end-to-end technologies.

How the U.S. Enables ‘Reckless Driving’ By Its Clients Daniel Larison

In case you missed it:

This is the real reason Assange is in prison. #FreeAssange https://t.co/rxIQoaM9dj

John Fetterman is the kind of political communicator the Left needs Jacobin. Resilc: “Too bad he is near death, if he wins should challenge Byedone right on. Fuck the DNC man.”

Read this story a few days ago and it hasn't left me. San Diego cops stood by while a woman was terrorized by a stalker in her home for 12 hours, even as neighbors begged them to do something. Stalker then emerged and told them the woman was dead. https://t.co/DUeCpNOj53

Will Falling Oil Prices Alter The Fed’s Aggressive Rate Hike Plan?  OilPrice. IMHO this decline is temporary and due to China’s off and on lockdowns and knock-on effects.

Sacramento’s homeless population soars by 67% and is now HIGHER than San Francisco while crime rises in tandem with robbery up 42% and rapes nearly doubling: Activists blame skyrocketing price of rentals for the crisis in California’s capital city Daily Mail. Lead story in US edition.

The Age of Weird Men: Gonzo Politicians From Berlusconi to BoJo CounterPunch. Resilc:

I was welding in the barn the other day with New England NPR station on. Katie Tur was promoting her book. Guy asks will you ever run for office. HELL NO was the response. She told story of Congressional friend who said all we do is raise money all the time. That when in Congress you have to make it look like you want to do something, but if you actually do something, it becomes a very significant danger to your career. More money will be raised against you than if you only look like you will change things. So only look like you want to change things is best. Explains sen. crapo, if he really exists

Antidote du jour. From Tucson.com via Jim H. No tortoises were hurt: 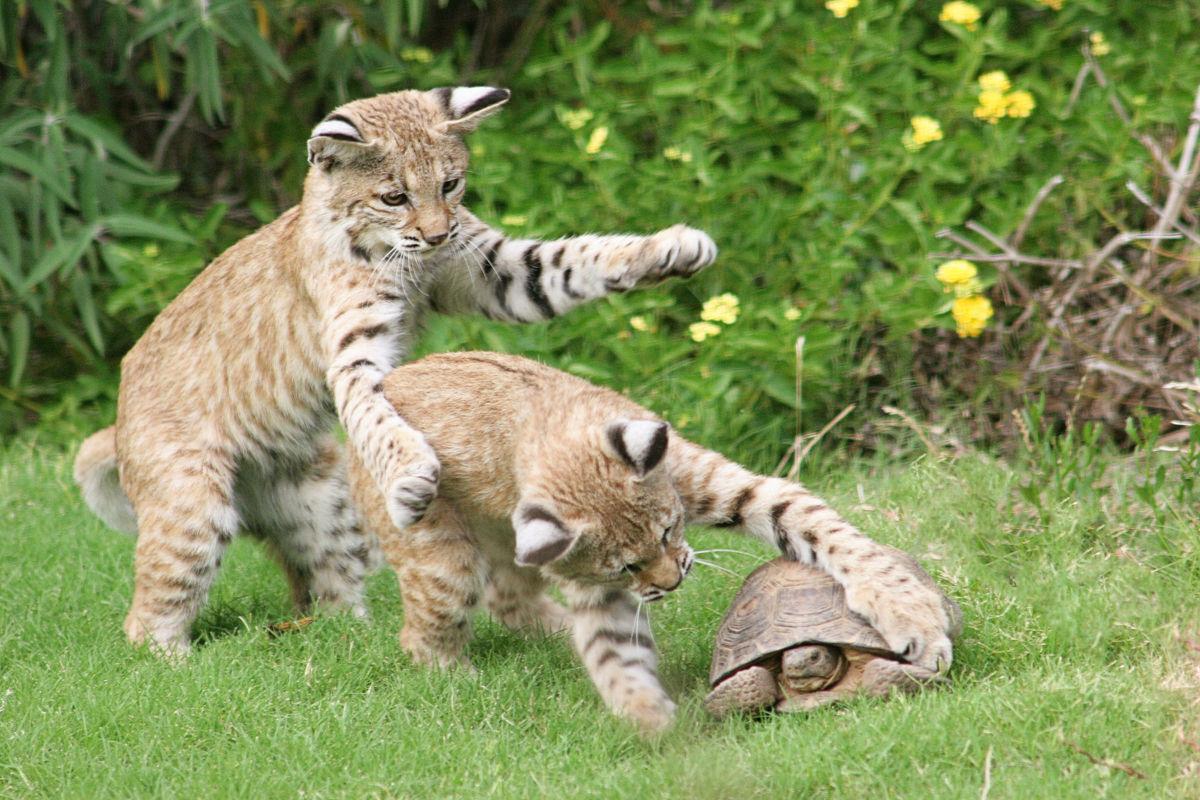 And a second bonus (Mark T):

Holy crap this is wonderful pic.twitter.com/kSUiQd0XQP