Cat on the lam: Pet caught after weeks on the run at airport ABC

When Austerity Is a Bigger Problem Than Inflation John Authers, Bloomberg

At Peak of Its Wealth and Influence, Arizona’s Desert Civilization Confronts A Reckoning Over Water Circle of Blue

I did a little research below based on this comment by ChrisRUEcon. I’d be interested to see what the Brain Trust thinks. Obviously, I can’t give medical advice. And generally, what seems too good to be true generally isn’t. But this approach, assuming the mechanism proposed to be sound, would seem to be risk-free, low-cost, self-administered, and of potentially great benefit. Big if true! In other words, exactly the sort of no-brainer the medical establishment wouldn’t look twice at. Readers, thoughts?

Disinfection of SARS-COV-2 (COVID-19) in Human Respiratory Tract by Controlled Ethanol Vapor Inhalation combined with Asprin [sic] Journal of Vaccines & Vaccination (ChrisRUEcon). Iranian. From 2020, still germane: “COVID-19 virus contains genetic material Ribonucleic Acid (RNA) packaged in a protein coat called the capsid, which is surrounded by an envelope composed of a lipid bilayer derived from the host cell membrane. Ethyl alcohol is known to inactivate many viruses and constitutes the basis for many hand rubs and disinfectants used in healthcare settings [5] as well as in the general public. In fact, alcohol-based hand rub solutions have been shown to inactivate SARS-CoV-2 in as little as 30 seconds [6,7]. Siddharta et al. [8] also published data on the effective virucidal activity of ethyl alcohol against enveloped viruses, including Zika, Ebola, as well as coronaviruses. As late as the 1950s, inhaled Ethanol was found to be both effective and safe in the treatment of pulmonary edema [9,10] as well as Ethyl alcohol withdrawal [11]. In a recent publication by Shintake [see next link], inhaled ethanol was proposed as a potential method of inactivating respiratory viruses, such as SARS-CoV-2 present in the respiratory tract…. We were able to find out the Clinical recovery time, and the decrease in patients hospital stay, mortality rate and severity. With a few side effects the components have shown high efficiency in the overall treatment…. Given the lack of a proven effective treatment, the proven viricidal efficacy of ethanol, its historical relative safety profile in treatment of other medical conditions, as well as a lack of evidence showing harm in mild to moderate, non-chronic, nonexcessive intake, the hypothesis was proposed that nebulized ethanol may prove beneficial in the treatment of COVID-19.” . Body of article gives self-administration methods.

Possibility of Disinfection of SARS-CoV-2 (COVID-19) in Human Respiratory Tract by Controlled Ethanol Vapor Inhalation (preprint) (PDF) arXiv. From the body: “Viruses such as SARS-CoV-2 and Influenza are lipophilic, enveloped viruses, and are relatively easy to inactivate by exposure to alcohols… The author suggests that it may be possible to use alcoholic beverages of 16~20 v/v% concentration for this disinfection process, such as Whisky (1:1 hot water dilution) or Japanese Sake, because they are readily available and safe (non-toxic). By inhaling the alcohol vapor at 50~60°C (122~140°F) through the nose for one or two minutes, it will condense on surfaces inside the respiratory tract; mainly in the nasal cavity.” See Appendix I for dilution ratios.

Development and Characterization of Inhaled Ethanol as a Novel Pharmacological Strategy Currently Evaluated in a Phase II Clinical Trial for Early-Stage SARS-CoV-2 Infection Pharmaceutics. From 2021, still germane. Rat study. From the Abstract: “Inhaled administration of ethanol in the early stages of COVID-19 would favor its location on the initial replication sites, being able to reduce the progression of the disease and improving its prognosis…. Under these conditions of administration, the formulation has proven to be safe, based on histological studies of the respiratory tracts and lungs of rats.” Next: Phase II clinical trial for early-stage COVID-19 patients.

Association Between BNT162b2 Vaccination and Long COVID After Infections Not Requiring Hospitalization in Health Care Workers (Research Letter) JAMA. n = 2560. From the Discussion: “In this longitudinal observational study conducted among health care workers with SARS-CoV-2 infections not requiring hospitalization, 2 or 3 doses of vaccine, compared with no vaccination, were associated with lower long COVID prevalence. Study limitations include that symptoms and duration were self-reported, and causality cannot be inferred.” Here’s a good popular summary of the issue, including this study: “Getting two or three doses reduced the odds of developing long COVID by 75 and 85 per cent respectively. Receiving a single dose did not.”

New COVID Vaccines Will be Ready This Fall. America Won’t Be. The Atlantic. Well worth a read. Maybe the real pandemic was the shills we met along the way:

An important lesson of the pandemic is that the large majority of people were willing to adapt to save lives and elites ultimately responded by desensitizing the population to mass suffering, normalizing mass death, breaking solidarity, and promoting individualism and fatalism

AMA Victoria to call for Royal Commission into AHPRA Insight+. “Imposing restriictions” on “West Australian GP Dr David Berger because of his alleged conduct on Twitter.”

The US may be losing the fight against monkeypox, scientists say NYT

How many aircraft carriers does China need? One analyst says at least 6 South China Morning Post

5/7
Resolving bad debt requires, among other things, that the losses be allocated directly to some specific sector or other of the economy (most likely, in China's case, to households or to local governments). But that hasn't happened.

Visiting a picture-perfect tourist site in Hunan – but there's trouble below the surface.

Seems every couple months, Hunan's Furong Village goes viral on social media. It's been doing this for several years, on Weibo, Douyin, even Twitter sometimes.

Easy to see why: pic.twitter.com/EuijF0JU8M

Pacific Islands are back on the map, and climate action is not negotiable for would-be allies The Conversation

Putin is already at war with Europe. There is only one way to stop him Simon Tisdale, Guardian

Don’t jinx it: Supply chains are starting to get back to normal Los Angeles

HOW FINANCE IS HARD
Wheat is trading below where it was when the Ukraine war started.
Never fall for first order narratives.
{#FatTony made his fortune shorting oil after the First Gulf War.} pic.twitter.com/kvJbzcBwP0

Crypto collapse: 3AC, Voyager, Celsius, and other DeFi casualties Amy Castor. “You didn’t lose money in the crash — you lost your money when you bought crypto.”

Inside Celsius: how one of crypto’s biggest lenders ground to a halt FT. “A reckless pursuit of high returns.” Well, I never.

“Systemic failures” in Uvalde shooting went far beyond local police, Texas House report details Texas Tribune. The deck: “In total, 376 law enforcement officers descended upon the school, according to the most extensive account of the shooting to date.” The obvious solution is to give cops more money.

Unsatisfactory Musings on the Rise of the Neoliberal Order Brad DeLong. The deck: “Trying to come to grips with the fact that post-World War II Global North social democracy failed its sustainability test.” Did it fall, or was it pushed?

With Few Able and Fewer Willing, U.S. Military Can’t Find Recruits NYT. “In recent years, the Pentagon has found that about 76 percent of adults ages 17 to 24 are either too obese to qualify or have other medical issues or criminal histories that would make them ineligible to serve without a waiver.”

Alabama Wants To Use $400 Million In Covid Funds To Build New Prisons I Hate It Here And Never Want To Leave (DCBlogger). 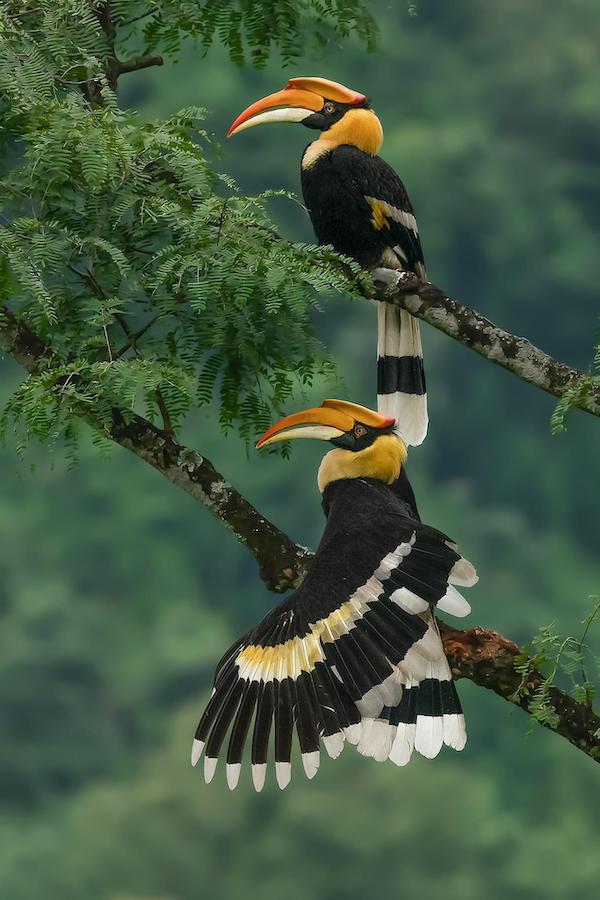