Patient readers, today’s Water Cooler is brief, not to say austere, because I must hustle along to finish a post on airplane ventilation. So talk amongst yourselves! –lambert

Contact information for plants: Readers, feel free to contact me at lambert [UNDERSCORE] strether [DOT] corrente [AT] yahoo [DOT] com, to (a) find out how to send me a check if you are allergic to PayPal and (b) to find out how to send me images of plants. Vegetables are fine! Fungi and coral are deemed to be honorary plants! If you want your handle to appear as a credit, please place it at the start of your mail in parentheses: (thus). Otherwise, I will anonymize by using your initials. See the previous Water Cooler (with plant) here. From Danpaco: 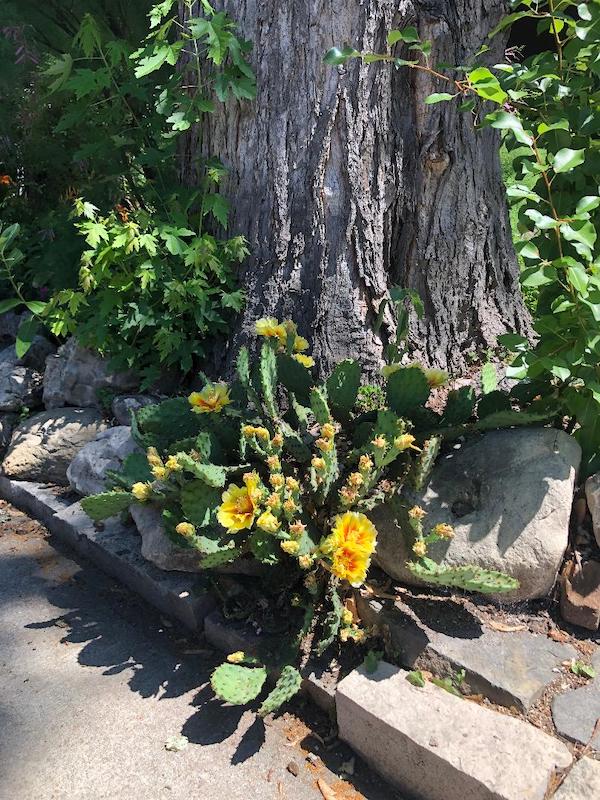 Danpaco writes: “This is a very happy cactus at the base of a Norway maple on a old tree lined street in downtown Toronto! Where am I?? According to the neighborhood this isn’t some seasonal transplant, it’s there all year round. Judging from the patch behind the tree I would say it’s doing well.” 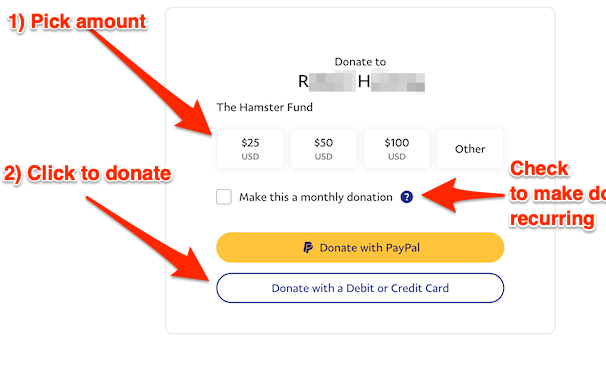