Do spiders dream? A new study suggests they do. National Geographic. Original.

How a scandal in spider biology upended researchers’ lives Nature

A Clean-Energy Future Might Not Be Far Away Lever News. ‘Tis a consummation devoutly to be wished.

Private Jet Shortage Hits English Football’s Pre-Match Prep Bloomberg. People keep assuming that the air travel system can remain as it has been. Considering that it is a ginormous superspreading event, I don’t see how this can be.

Did a Random Person on Twitter Name the Latest COVID Variant ‘Centaurus’? Vice. Yes! From the “random person”:

And galaxies are many. I'm not who must name variants and subvariants that are spreading, it's WHO's duty to do it. I hope my move makes them do their job properly, as they are now in a pickle, because the media is using Centaurus all over.

Did an accidental ‘blood plague’ in World of Warcraft help scientists model COVID better? The results are in The Conversation

The PMC love homework, both doing it and (if hegemonic) assigning it. Your “personal risk assessment” is homework:

This is a great example of the absurdity of a personal responsibility approach to the ongoing pandemic. Requiring people to devise intricate risk preferences and then make wild guesses at what might be the appropriate corresponding behavior based on incomplete and shifting data. https://t.co/BYUBMlfZmP

‘We Own It’: The Chinese Homeowners Squatting in Unfinished Buildings Sixth Tone

China, Indonesia, and Malaysia: Waltzing Around Oil Rigs The Diplomat

These are energy bills many Britons simply can’t afford. Some will pay with their lives Guardian

Now our water bills will go up too! Firms will pass price of sewage crisis on to their customers with bills increasing by £12 a year Daily Mail

German state leader ‘not wanted’ in Ukraine after war remarks Deutsche Welle. But did Ukraine put him on their hit list?

Ground beneath Zelensky’s feet is shifting Indian Punchline. Always has been.

Ukraine tries to sow chaos behind Russian frontline FT. Meaning no southern offensive, what a surprise.

Putin decree on increasing the size of Russia’s Armed forces, in the original Russian:

Putin signed a decree to increase number of servicemen in Armed Forces of Russia to 1.15 million(adding 137000) https://t.co/pM5e0DqHV1 pic.twitter.com/BJHeGS6pBK

So then I go to the site, which has interesting maps. Being the cautious sort — even if “UA” is said to stand for “Universal Awareness” — I go to their About page: 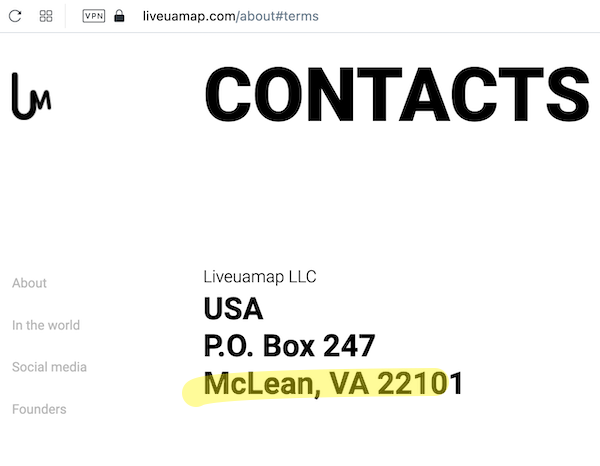 Watch for Halliburton to crank up training in European languages:

This is from the book "Haliburton's Army" by Pratap Chaterjee. Charterjee points out in the introduction that the Iraq War was made possible by contractors hiring low-wage workers from the Third World & essentially holding them hostage. A Fijian worker had to ask him for money pic.twitter.com/Kt0UJ7DAnU

Why Not a Jubilee? The American Conservative (!).

This is rubbish, Nicola! Scottish residents start putting their trash bags in their BATHS and hiring skips as pressure grows on Sturgeon to end bin strike after unions reject 5 per cent pay rise Daily Mail

At $249 per day, prison stays leave ex-inmates deep in debt AP. And you didn’t even get a mint on the pillow….

How the Physics of Nothing Underlies Everything Quanta

Get Ready for the Magic Mushroom Pill Bloomberg

Five Lessons from History Collaborative Fund. Interesting, despite the Niall Ferguson epigraph. (Couldn’t the writer have chosen a historian?) 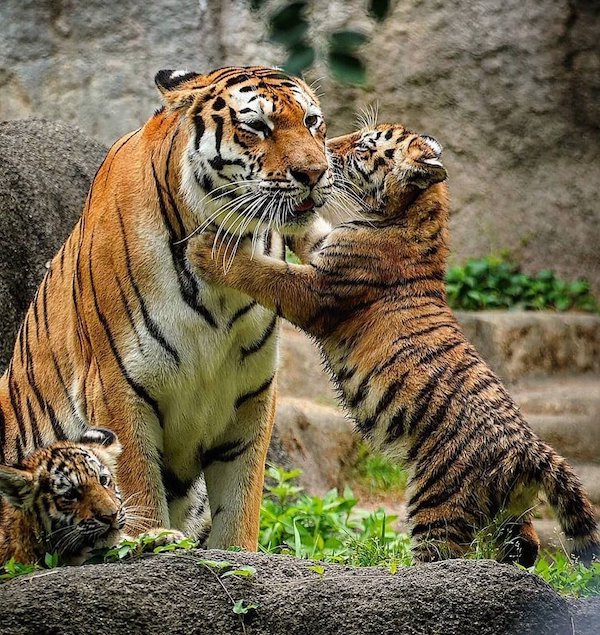