How Amazon, Google, and Facebook Helped Fund the Campaign to Overturn Roe The Intercept

Why the Florida Fantasy Withstands Reality The Atlantic (Resilc)

New drug has potential to turn SARS-CoV-2 virus against itself Phys.org (MN)

The Pandemic’s Legacy Is Already Clear The Atlantic

In case you missed it, some bombshell reporting today revealed that Quebec essentially outsourced our pandemic response to McKinsey. An american consulting firm that was also working for pfizer. Conflict of interest much?https://t.co/8iXzukBAgU

Decoding the Pentagon’s online war against Iran The Cradle

Israel Election: The War in Ukraine Is Barely Mentioned in the Battle for Russian-speaking Voters Haaretz

Swiss electricity savings drive slow out of the blocks SwissInfo

Revealed: the secret British plan to keep Italy’s communists from power The Guardian

What is Nigel Farage doing in Australia? The Saturday Paper

Apropos of nothing, US intel wants to improve low-dose radiation detection The Register

The Narrative That This War Was “Unprovoked” Prevents Peace Caitlin Johnstone

What all that stealing says about America Yahoo (KW)

For Obama, One Trump Term Wasn’t a Big Worry, but ‘Eight Years Would Be a Problem’ Bloomberg 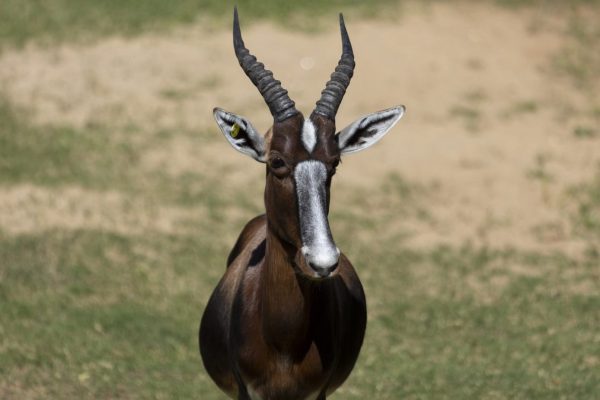