Stadia died because no one trusts Google TechCrunch

The new American Dream is buying a house with friends: ‘It’s a co-parenting model, it’s a co-economy model, and it’s a really great friendship and support model’ Insider

At a Loss for Words APM Reports

The Strategic National Stockpile failed during COVID and monkeypox. Will it come through next time? Bulletin of the Atomic Scientists

US is recalibrating the power dynamic in East Mediterranean. Can South Asia be far behind? Indian Punchline (KW)

Petraeus: US would destroy Russia’s troops if Putin uses nuclear weapons in Ukraine The Guardian

How the War in Ukraine Might End The New Yorker (Resilc)

Notice that France, Germany, Italy & India, make more money from oil than the owners of the source themselves. The question is: how are they going to compensate for these hundreds of billions in fuel tax revenues every year once they go electric? #ElectricVehicles pic.twitter.com/AzgSzk7kXS

UAE’s latest bet on tech: a ministry in the metaverseAl-Monitor

More Than Half Of All Bitcoin Trades Are Fake Forbes 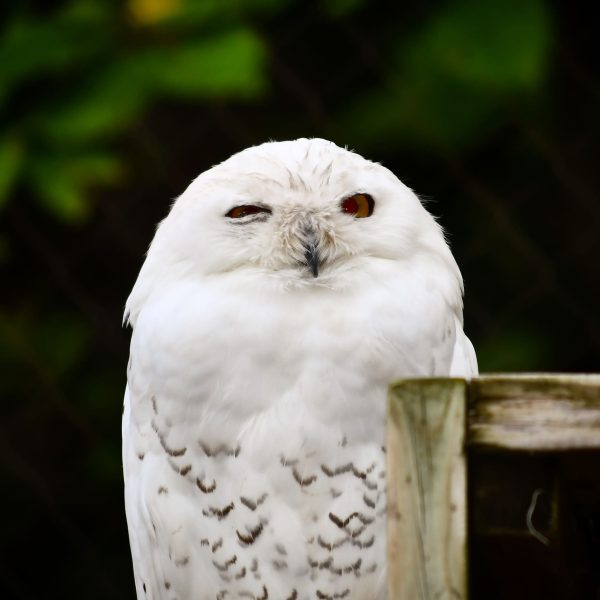