Credit Suisse and the hunt for the weakest link in global finance The Economist vs. No, Credit Suisse Isn’t on the Brink Bloomberg

Landlords of the Internet: Big Data and Big Real Estate (preprint) Daniel Greene (paywalled at Social Studies of Science). Well worth a read:

If the internet is a ‘network of networks’ then those networks must have physical points of interconnection. These points must be housed, guarded, and maintained, lest traffic be disrupted and the global economy stall. Essentially, someone—Markley, Equinix, 60 Hudson Street Owner LLC—is collecting rent for operating highly specialized buildings, with state-of-the art climate, security, and power systems, in which tenants make their networks available for interconnection, create private connections with strategic partners, and store digital assets. The speed of streaming and the ease of the cloud only exists because of these place-based economic relations. I call firms like Equinix and Digital Realty internet landlords. At the core of the new economy is one of the oldest: real estate.

Colorado’s state fish swims back from brink of extinction CNN

UC researchers finally may have solved how to recycle plastic bags into something useful Local News Matter (DL).

Water may be the strangest thing in the universe (a fascinating video) pic.twitter.com/qeueqAq993

How Palantir will steal the NHS Cory Doctorow, Pluralistic

Military briefing: Which nuclear weapons could Putin use against Ukraine? FT

At N.Y.U., Students Were Failing Organic Chemistry. Who Was to Blame? NYT (KLG).

The Onion and the Supreme Court. Not a parody AP. From the The Onion’s filing: 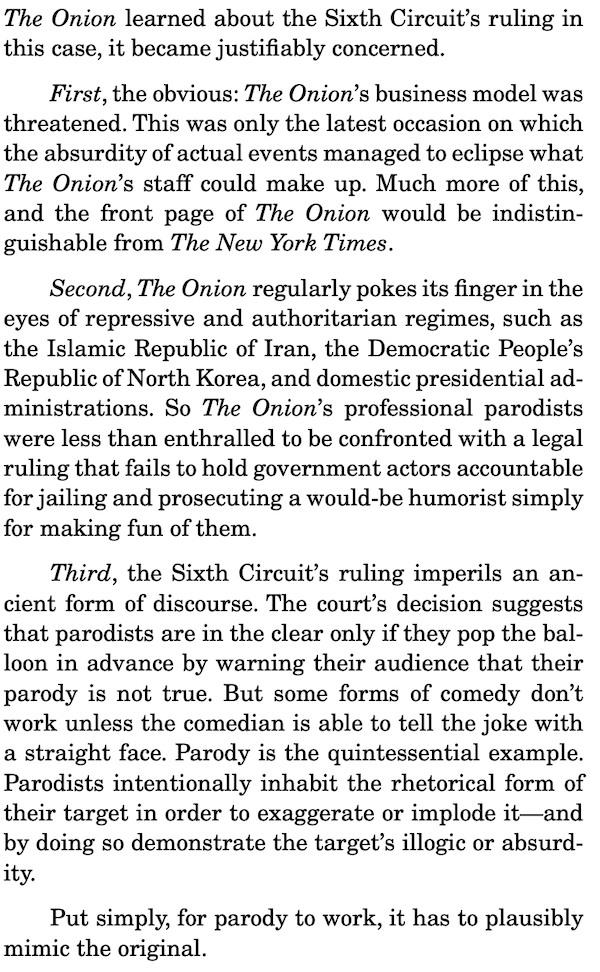 The first of many; read the thread (ctlieee):

Inventions that would not exist without Black Women. pic.twitter.com/OIABdEaqas

Doomsday bunkers, Mars and ‘The Mindset’: the tech bros trying to outsmart the end of the world The Conversation

Tech Billionaires are Actually Dumber Than You Think Counterpunch (Re Silc).

What if Elon Musk loses the Twitter case but defies the Delaware court? Philadelphia Inquirer

‘A fluke’: The world’s oldest webcam is still watching over San Franciscon SFGate 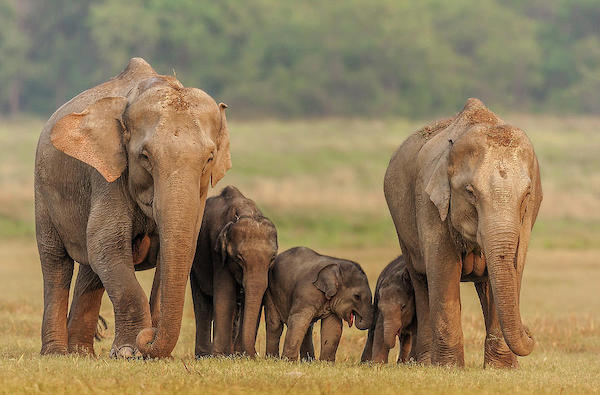