🔥‘Siberian unicorn’ once roamed among humans, surviving in Eastern Europe and western Asia until at least 39,000 years ago, around the same time of Neanderthals and early modern humans. pic.twitter.com/SUSJJiyE5A

How to hack your macaroni cheese New Scientist (Dr. Kevin)

Algocracy would replace politicians with algorithms. Should we try it? Big Think

Fauci, through his office, declined to comment on that decision. But in a White House briefing on Tuesday, he talked about face coverings as just one of “multiple interventions and multiple actions” people can take to protect themselves, saying each individual should evaluate their own risks, as well as those of the people around them.

Are needle-free COVID vaccines our way out of the pandemic? Seeking Alpha (resilc)

Covid, Flu, RSV: We Know How to Deal With Them. Will We? New York Times (resilc). IM Doc reports that his hospital, even with pressing staff from its clinic into service, is coming apart under the weight of various contagions. Local drugstores completely out of OTC meds

Egypt’s Climate Summit Was a “Rehearsal” for COP28 in Dubai The Intercept. Resilc: “Dubai, THE most unsustainable city in the whirld.”

Michael Pascoe: From COVID to carbon, the world has simply given up New Daily (Anthony L). I disagree with the framing. “We” are not willing to give up much of anything.

China Covid: Police clamp down after days of protests BBC

China ramps up security in Shanghai after COVID protests DW

Washington steps up pressure on European allies to harden China stance Financial Times. ZOMG, European leaders are upset about being exploited by the US via Ukraine…yet this sort of thing apparently works (see Conor’s post yesterday v. the pro-US hawking here):

The US is pushing European allies to take a harder stance towards Beijing as it tries to leverage its leadership on Ukraine to gain more support from Nato countries for its efforts to counter China in the Indo-Pacific.

The Problem With Oil And Gas Price Caps OilPrice (resilc)

Ukraine. Military Summary And Analysis 28.11.2022 YouTube. Important discussion at beginning, how Ukraine is having great difficulty redeploying forces out of Kherson, and at very end, of how Bakhmut campaign is progressing and when it falls, how much opens up for Russia. In the middle, details on how front lines in Donbass are starting to collapse.

Ukraine War – A Contentious Graveyard In Poland Moon of Alabama

Pope Francis makes racially charged comment against Russians RT. Kevin W: “And with that disappears any chance of the Vatican being a mediator of any sort in this war.”

The Israeli army demolished a school in Masafer Yatta. Residents say it won’t be the last. Mondoweiss (guurst)

A mere month ago, this headline would have been viewed as a particularly unsuccessful "the Onion" post.

Yesterday's unthinkable is now in the possible-likely-inevitable continuum.

This ends in blood.

Meet Chanamel Dorfman, Ben-Gvir's pick to lead his office at the ministry of national security, who was once quoted as saying: “The only problem with the Nazis is that I was on the losing side” 🤯😭 ⁦@JoshBreiner⁩ ⁦@haaretzcom⁩ https://t.co/XXsZ2ceHoj

Media Groups Urge US To Drop Julian Assange Charges Guardian. Huh? That horse left the barn and is in the next county.

Alexa, how did Amazon’s voice assistant rack up a $10bn loss? Guardian

Solutions to save lives from gun violence Washington Post (furzy)

‘Rude drivers will swerve in my lane’: are Tesla owners paying the price for Musk hate? Guardian (resilc)

Yours truly must admit that if SBF does participate in the New York Times Dealbook conference on the 30th as scheduled, it would either indicates that his judgement is severely impaired and he is ignoring legal advice or he has good reason to believe that his risk of being prosecuted is extremely low. Given the rush of press stories that go insanely easy on this crypto grifter by skipping over inconvenient facts, like SBF “borrowing” over $3 billion that appears to have gone poof (see one shredded below), one has to suspect that the Southern District of New York effort to develop a case is unserious.

Mind you, this is not over until the fat lady sings. What it took with the very connected Elizabeth Holmes was tenacious reporting by the Wall Street Journal, which refused to back down in the face of thuggish threats by star litigator David Boies (and despite, or perhaps because, Rupert Murdoch had invested $125 million in Theranos). There’s a lot of Silicon Valley money riding on the crypto project. A full or even partial but revealing expose of what went on at FTX and Alameda could readily cast more well warranted doubt on the entire ecosystem. It took even longer to bring down Jeffrey Epstein (yours truly thinks a fair bit of his dough likely came from arms-running; the supposed money management and sex trafficking would not be enough to generate his level of lucre. That would make him additionally tricky to prosecute).

SBF did spend on Republicans but not as much as on Dems. And Republicans are factionalized. Information may come out in the bankruptcy that creates new uproar. Some Republicans may sponsor hearings in the House, particularly if they smell blood if/when they go after Hunter. Republican AGs could also team up to file cases.

And remember prosecutions don’t tend to move quickly. Even if there was more eagerness to pursue SBF, I’d expect any prosecutor to wait until a lot more had come out in bankruptcy. Due to the lack of proper accounting and systems, the new management is having to construct basic information, almost from the ground up. Even a gung-ho prosecutor would want that in hand before deciding how to proceed.

Kuttner on TAP: The New York Times Is in the Tank for Crypto American Prospect (Randy K)

Parasitic Private Equity is Consuming U.S. Health Care from the Inside Out Juan Cole (resilc)

How Student-Loan Debt, or Not Having It, Shapes Lives Wall Street Journal (Dr. Kevin) 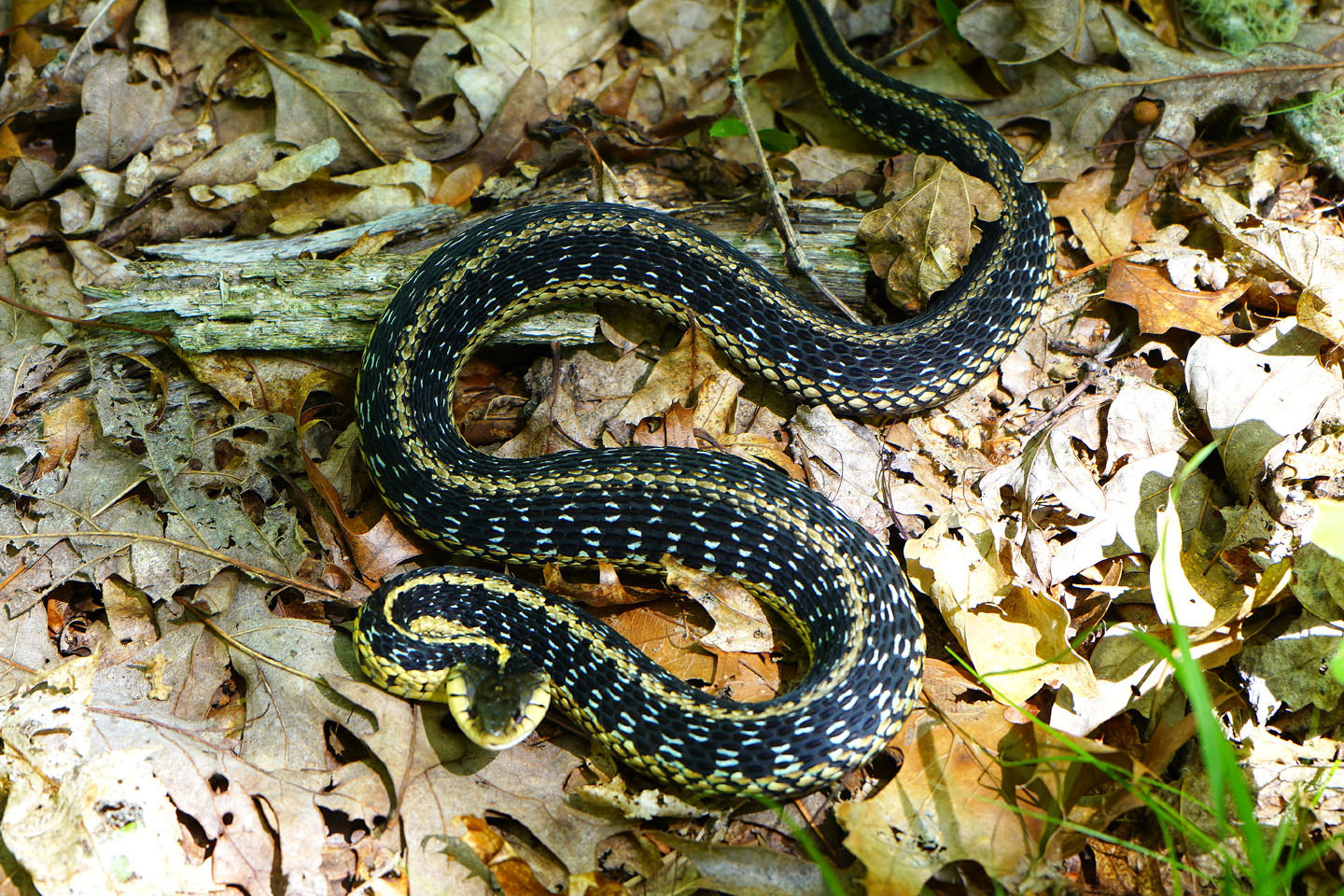