Where Does All the Cardboard Come From? I Had to Know. New York Times (Kevin W)

Dangling a carrot: In parallel, the Commission plans to recommend that EU countries approve Hungary’s recovery plan — the contract detailing how Budapest would spend €5.8 billion in grants, if it ever receives them. Disbursements under that plan will be contingent on the country implementing 27 key reforms.

The ball is now with EU countries in the Council, where both decisions are likely to pass by qualified majority. The Czech Council presidency is working to convince Hungarian Prime Minister Viktor Orbán’s government to drop vetoes on an €18 billion aid package for Kyiv as well as a minimum tax on multinationals — Budapest has been blocking both files in an attempt to force Brussels’ hand.

Can Europe keep the lights on? Financial Times. A lead story. Admission against interest.

Qatar to supply Germany with LNG as EU seeks secure energy options Financial Times. Kevin W: “So will the EU insistence on depending on the spot market over long-term contracts be changed now?”

Denouncing Trump-Fuentes Is a Ploy, Not a Principle Atlantic (resilc)

It really was young voters who did it for Democrats Ryan Grim. Working Families Party acting as a spokescritter for “progressives”?

Senate passes bill to protect same-sex and interracial marriage in landmark vote CNN. Kevin W: “But it was impossible to do the same for Roe-Wade. /sarc”

More On The Crypto Scam – “There’s A Sucker Born Every Minute.” Moon of Alabama. Nice shout-out, plus revealing detail on Ukraine involvement.

‘I Don’t Even Know How To Code’: FTX’s Sam Bankman-Fried Has Long, Candid Talk With Vlogger CoinTelegraph

Sam Bankman-Fried says he only has $100,000 left in his bank account after FTX collapse: report Business Insider

“My conclusion was that identity politics is fundamentally a weapon of the Democratic party to derail, deflect, and diffuse a radical class-based politics.” Norm Finkelstein on cancel culture@kthalps @aaronjmate
Full interview: https://t.co/MKrtuoD6qL pic.twitter.com/qUbrp54BLm 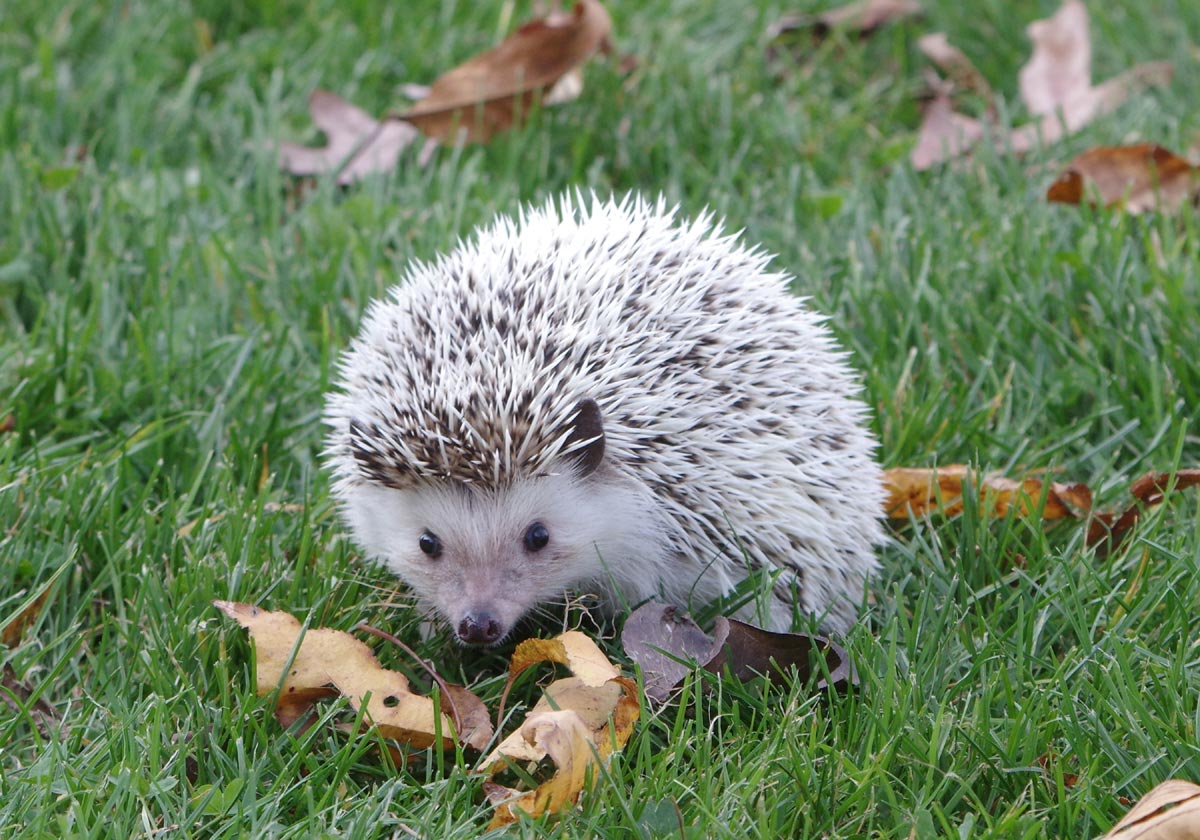