What time is the Blood Moon total lunar eclipse on Nov. 8? Space (furzy)

A total eclipse happens this week, and it will be the last one for 3 years NPR (David L)

What If COVID Reinfections Wear Down Our Immunity? The Tyree (fk). Good to see Leonardi getting more exposure.

Photo collections don't fade just because we don't look at them. They sit until they're needed.

Our immune system uses its "photo collection" to recognize pathogens we have encountered before.

And new mugshots get made whenever a new intruder is identified.

No one could have foreseen this.https://t.co/0bHgpHgon9

The world's elite have arrived at #COP27 on hundreds of private jets to lecture you about climate change. Sponsored by Coca-Cola. pic.twitter.com/fR4rqxL1nP

Fast Fashion Waste Is Choking Developing Countries With Mountains of Trash Bloomberg. Years behind our Jerri-Lynn….

Despot Times, Despot Measures Heisenberg Report (resilc). More whining about China’s Covid policy….when the US is imposing chip sanctions. Why should China help the US by sacrificing its Covid policy? I know the argument is that China can’t defy Mr. Market. Xi just consolidated his hold on the party despite the economic costs of zero-Covid.

Ukraine – U.S. Deceives Allies To Keep Them In Line Moon of Alabama. In case you missed the Washington Post story. It is enormously frustrating to see normally sound commentators go pear shaped and act as if this story shows a shift in US willingness to negotiate. It isn’t. The Post made clear that Zelensky was only to present himself as willing to consider negotiation, but to remain unwilling to talk. Note Zelensky has not complied with even that suggestion; his decree against negotiating with Russia if Putin is in charge is still in place. One wonders if the Post ran this story to reassure Beltway denizens that funding for college tuitions are not threatened despite peace talks not longer being a verboten topic. Also the related WSJ story that Jake Sullivan was talking to the Kremlin supposedly to de-escalate in passing makes clear that Sullivan was the channel for the communiques that Russia said it was getting every few weeks from Washington: “Don’t you dare use nukes!” when Russia had stated no such intent. This made Moscow types worried that the US was planning to pin something on Russia. So how is that de-escalating? More US Big Lie in action.

Ukraine plunges into darkness after wave of Russian attacks Al Jazeera (Kevin W). Not much new about attacks but about possible Ukraine responses.

How well are Germans prepared for a blackout? DW (resilc)

Indonesia’s president has ‘strong impression’ Putin will miss G20 summit in Bali Financial Times. Not that I have a vote, but I didn’t see the point of Putin going, so this is not a surprise. Someone in the officialdom had pointed out there are a lot of big shindig events in November, so by implication is G20 is dispensable, Putin can see other leaders elsewhere. Ursula von der Leyen had said she’d be rude to Putin’s face if he came, and you could expect similar cheap stunts from “Collective West” leaders. Biden already rejected a meeting with Putin and there were even accounts that Biden’s minders would plan Biden’s movements so he would not have a chance encounter with Putin, like passing in a corridor. And Biden is running the pretense that Ukraine has to decide, which means Zelensky/Ukraine have to look like the lead negotiators. But Zelensky issued a decree saying negotiations with Russia were impossible after the “liberated” territories were made part of Russia. Separately, the pretense that Ukraine can decide its fate sets up the sort of “double brokering” that occurred in the Istanbul talks in March. You never want as a principal to negotiate with an agent. The side using the agent can retrade the agent’s commitments, precisely as happened.

The West bullies Iran, again Indian Punchline (Kevin W). Marred by inclusion of bizarre asides, like Iran being flattered. Iran and Russia have been hostile for a long time and Iran would likely have made very careful calculations about this move. I’ve been warned by Russian-knowledgeable people that M. K. Bhadrakumar is not very well informed about Russia and currently lacks of meaningful inside contacts in India. In other words, he can still be insightful, but he’s working off public info and sometimes goes off the rails,

The American nuclear submarine USS Rhode Island, which is called the "horseman of the nuclear apocalypse", entered the Mediterranean Sea. pic.twitter.com/Xect7fmnDV

Pro-war hawks have progressives on their Squad Aaron Maté (resilc)

Biden Impeachment? Trump Is Calling Republicans to Ask About It Rolling Stone

Why is the Major Israel Lobby supporting over 100 Antisemitic Racists, Climate Deniers and election Denialists for Congress? Juan Cole. Resilc: “How many did the DNC support in the GOP primaries?”

Ex-CIA agent explains how the most prestigious US media outlets would run 70-80% of the disinformation stories he planted.

That's how it worked during the Vietnam war. Nowadays the evidence suggests the CIA has an even better hit rate with the media https://t.co/Ck2ZsOR1BI

Forget Russian troll farms. It seems they have nothing on Ukraine (read: US-UK) bot farms.

New research 'unearthed a massive organised pro-Ukraine influence operation' from the start of the conflict – with up to 80% of the 5m studied tweets from bots https://t.co/mitECwAkVD

4.5 million cash-strapped Americans are turning to SECOND JOBS jobs to supplement their incomes – in a 6 percent increase from last year Daily Mail

Starlink Is Getting Daytime Data Caps The Verge

SUVs and other vehicles have gotten huge, and the consequences are deadly. Slate (resilc)

US seizes $3.36B Bitcoin connected to wire fraud in dark web Anadolu Agency 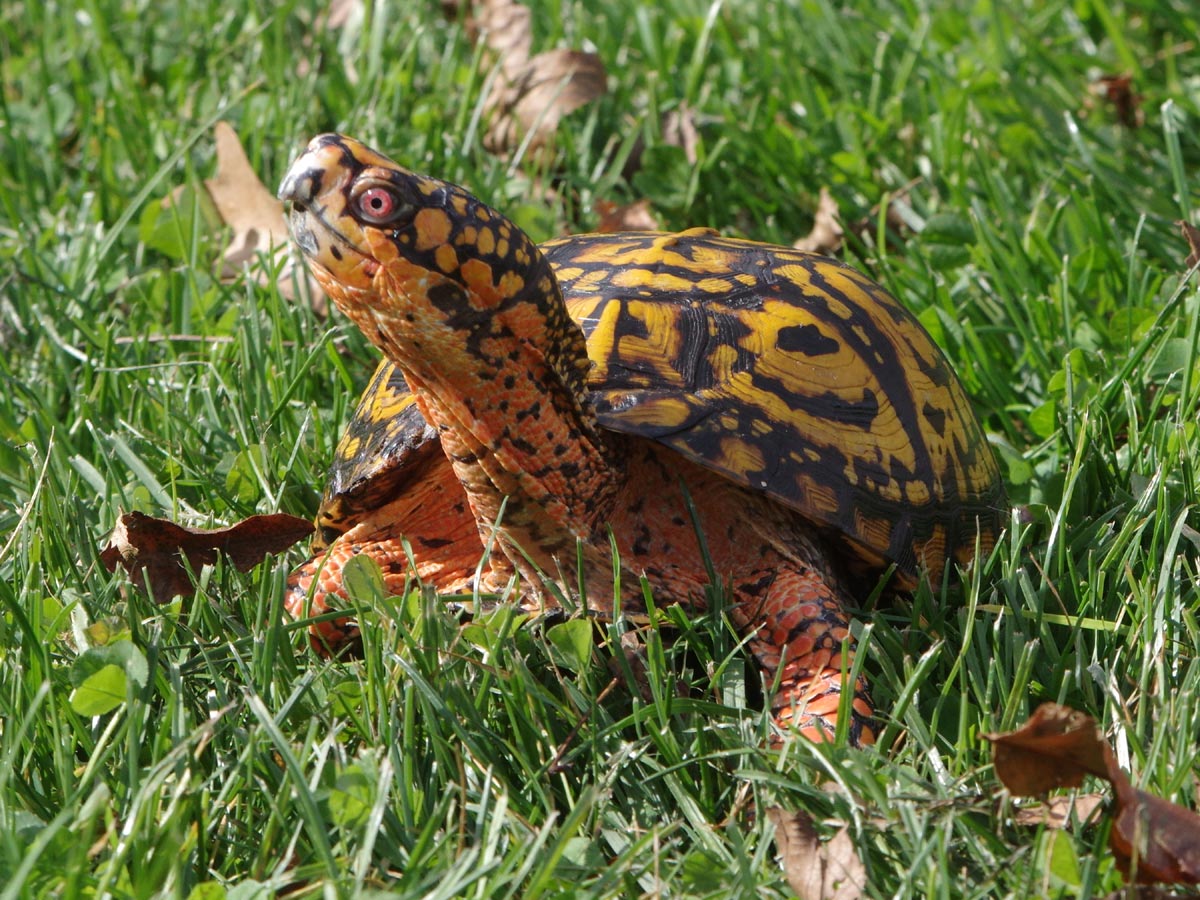 These are giant clams, from the genus Tridacna, the largest living bivalve mollusks.

The water being propelled from the
upwardly directed exhalant openings, clears the mantle cavity as well a startling predators 🧵1/2pic.twitter.com/PmJU0CCF0x