Readers, I hope you are all having an excellent Thanksgiving. Purely for due diligence, I remind you to encourage kindness and helpfulness wherever you are. –lambert

Why Wild Turkeys Hate the Wild The Atlantic

Global Economy Slows, but Seems to Be Faring Better Than Feared WSJ

COP27 Failed. Here Are 5 Ways We Can Still Help Save the Planet. Donzinger on Justice

WHO’s departing chief scientist regrets errors in debate over whether SARS-CoV-2 spreads through air Science. But then again, too few to mention. This tweet is still up, still doing damage:

FACT: #COVID19 is NOT airborne.

The #coronavirus is mainly transmitted through droplets generated when an infected person coughs, sneezes or speaks.

To protect yourself:
-keep 1m distance from others
-disinfect surfaces frequently
-wash/rub your 👐
-avoid touching your 👀👃👄 pic.twitter.com/fpkcpHAJx7

Foxconn offers $1,400 payout to quell protests at China iPhone plant FT. Not clear to me whether wages and working conditions, lockdown, or both. Commentary:

I'm not going to get too far into it, but you should all be on the side of the Zhengzhou Foxconn workers and leaning on @Apple to smack some sense into their suppliers. You can have closed-loop management without abusing your workers.

Sweden’s parliament votes through controversial espionage law The Local. “Under Sweden’s current espionage legislation, secret information obtained, disclosed or passed to another state must directly harm Sweden’s security. Under the new law, it is enough for it to damage relations with another country.”

Ukraine – Lights Out, No Water And Soon No Heat Moon of Alabama. Meanwhile, if you think high Ukrainian vs. low Russian casualties are in any way implausible, Moon dug up this video (NSFW):

How not to attack a prepared defensive position … https://t.co/2vIk8rjGdP

Where the front is on the map doesn’t matter all that much, does it? The meatgrinder does its work regardless.

It’s War, Josep, But Not As We Know It Trying to Understand the World

I went to HEB yesterday. Very, very crowded before Thanksgiving. No one, but me wearing a mask.

I walked by pharmacy. The cold and flu (or any othr respiratory symtoms) meds were like a post Apocalype smash and grab. Everything else was in stock. I did not need anything myself.

Note to self: consenus does not equal wisdom.

“I’ve got this cold I just can’t shake.” The shelves: 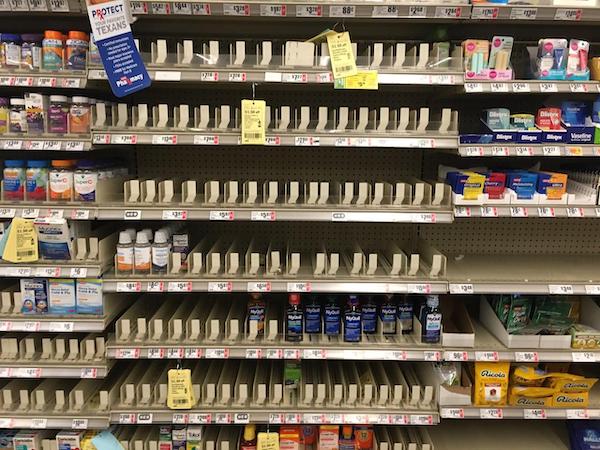 Readers, what’s happening where you are?

Crypto: Everyone Was Just That Stupid Heisenberg Report. “The cryptocurrency craze taught us that if enough people believe, the myth can become strong enough to supplant common sense, and the resultant mania can perpetuate the delirium such that skeptics begin to question themselves, on the way to becoming converts.”

Sorkin: Sam, so glad you could join us. How have you been?

Sammy: Glad to be here Andy. Been busy, you know, looking forward to the holidays.

Sorkin: On that note let’s get right to the tough questions. Did your parents like the condo you got them?

Sammy: Yes, they love it. https://t.co/JdS4kFtAvE

Mercedes locks faster acceleration behind a $1,200 annual paywall The Verge

Medicare 2.0—A Vision for the Future of America’s Health Insurance Plan JAMA Network. “Medicare is one of the great successes in American social policy.” But heaven forfend we should make it universal!

Looking for this World Cup’s ‘Group of Death’? It doesn’t exist anymore. Here’s why… The Athletic

Media Misled on Issues Important to Midterm Voters FAIR. As well as determining which issues they were going to be misleading about, and which they would suppress entirely (Covid; Ukraine).

The End of American Thanksgivings: A Cause for Universal Rejoicing Black Agenda Report. To my mind, most of the history has been leached away. America is good at that. What remains is a lot of good food and conviviality, at a table with family (original or adopitive). America needs more of that. 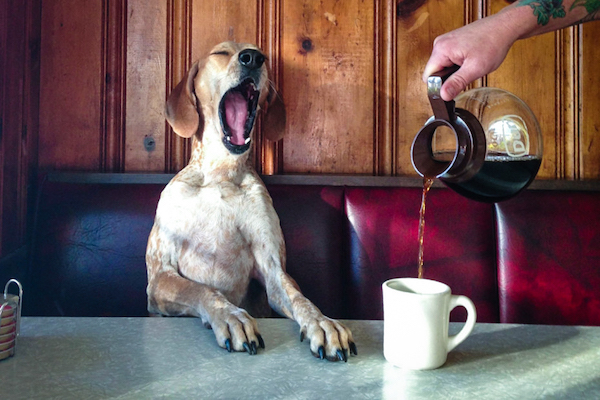 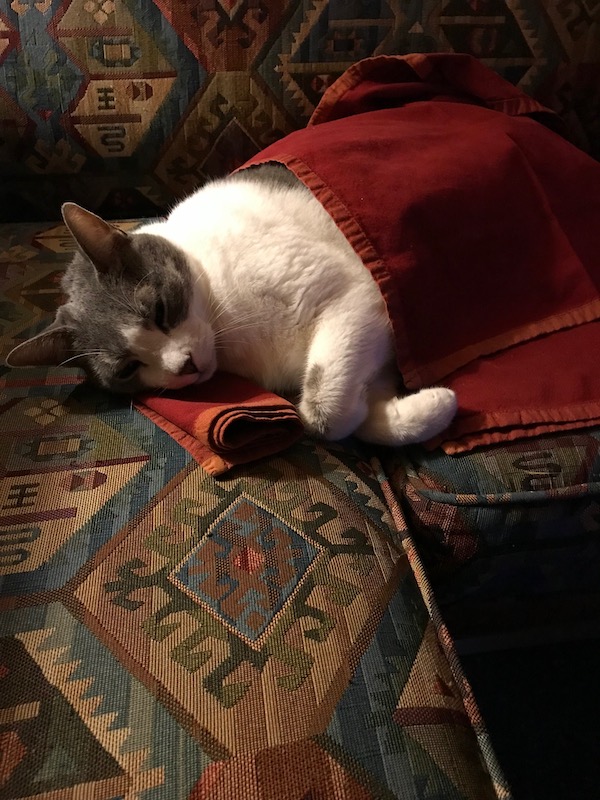 AM writes: “Some dogs like hunting jackets and some cats like napkins!! Emmett lay down on one, and then my son and husband put the others under his head and across his body. Surprised he tolerated it.”