A big thanks to our generous readers who donated in our mini-fundraiser! You enabled us to make up for our wee shortfall and make some headway versus inflation too. We are very very grateful for your support. And for those who aren’t in a position to make a monetary gift, you can help by sharing links to posts and comments with friends, family, colleagues, and on social media, and of course by weighing in in the comments section.

‘A gentle calm’: France’s streets once again echo to sound of working horses Guardian (resilc). Very handsome horse. But my father grew up in Long Island during the Depression. He’d sometimes visit NYC and hated it. A big reason was the still-extensive use of horses with delivery wagons and the resulting stench.

I’m sorry, I simply cannot be cynical about a technology that can accomplish this. pic.twitter.com/yjlY72eZ0m

I made ChatGPT take a full SAT test. Here's how it did: pic.twitter.com/734sPFU3HY

Farts say more about your health than you think — now, scientists are listening Inverse (Dr. Kevin)

How heaven became a place among the stars aeon (Anthony L)

A Path to Freedom Commonweal. Anthony L: “It is sad when art needs a “defence”, and so all defences are sadder.”

If it's true that it can make people more susceptible to other infections like the RSV preprint suggests, we will have a devolving disaster on on our hands. https://t.co/kNl1oEGjHA

The dirty road to clean energy: how China’s electric vehicle boom is ravaging the environment Rest of World

The reality of Brexit is biting hard. Poor people are suffering most – and now everyone can see it Guardian

Indonesia set to penalise sex outside marriage in overhaul of criminal code Reuters. Resilc: “Mass arrests in Bali for expats then?”

Russia demands annexations recognised before talks BBC. I read this as Russian top officials tired of wasting time on lectures and bizarre peace feelers (see Scholz above, the Kremlin readout does not dignify Scholz pressing Putin to withdraw troops).

Russia: price cap is ‘dangerous’ and will not curb demand for our oil Reuters

Germans Turn to Heat Pumps to Replace Gas Furnaces New York Times. Resilc: “They are made from and run on stardust, just like Teslazzzzzzz.”

A quick close-up analysis dismantles the #Israeli narrative of a #Palestinian attacking & attempting to steal an Israeli soldier's weapon:

Ammar Mufleh, 22, was fully unarmed & trying to make a run for his life from a soldier's chokehold before he was executed in cold blood!🧵 pic.twitter.com/MDy456apzF

After 11th anniversary of #Gaddafi's death during #NATO's assault on #Libya – all in the name of freedom, democracy & human rights – we'd do well to remember what happened next: terror, death, lawlessness, rape, poverty, starvation. Libya riven by conflict. That's NATO's legacy. pic.twitter.com/7CUgdSvcmJ

The Rorschach test of media reactions:

Twitter suppressed stories based on requests from both Dems and GOP in 2020, but it favored liberals: Report Fox

Lambert on the story:

Taibbi’s reporting — mostly internal email from Twitter — shows that the Biden campaign leveraged Democrat assets in the Twitter moderation team to suppress a news story from The New York Post that would have hurt their candidate in the closing days of the campaign.

If that’s not rigging an election, then what is it?

And an NC regular:

The suppression of the Hunter Biden laptop story is well known by now (except among the Hillary Diehards, who, I’ll admit, make up about 20 percent of the “adult” population, or so).

The internal problems with censorship at Twitter also are well known. In a sense, Taibbi isn’t surprising anyone.

Yet the comments are atrocious. They are an argument against Twitter and its supposed free flow of information. The comments are a lot of half-baked opinions by people with too many unexamined opinions. This is dialogue?

Police killed at least 1,054 people through November 27, 2022. Police are killing people at higher rates in 2022 than *any year on record* in the United States. https://t.co/0VQVssyYOK

People are turning to fish heads, protein shakes, and unsold food apps to save money on groceries Business Insider

Why they clapped for Sam Bankman-Fried The Reformed Broker

The “Kubrick Stare" is one of Stanley Kubrick's most recognizable directorial techniques, a method of shot composition where a character stares at the camera with a forward tilt, to convey to the audience that the character in question is at the peak of their derangement. pic.twitter.com/nFFFGUtoDg

New York Times could go dark next Thursday after 1,000 journalists pledged to walk out for 24 hours if their pay bump demands aren’t met Daily Mail (BC) 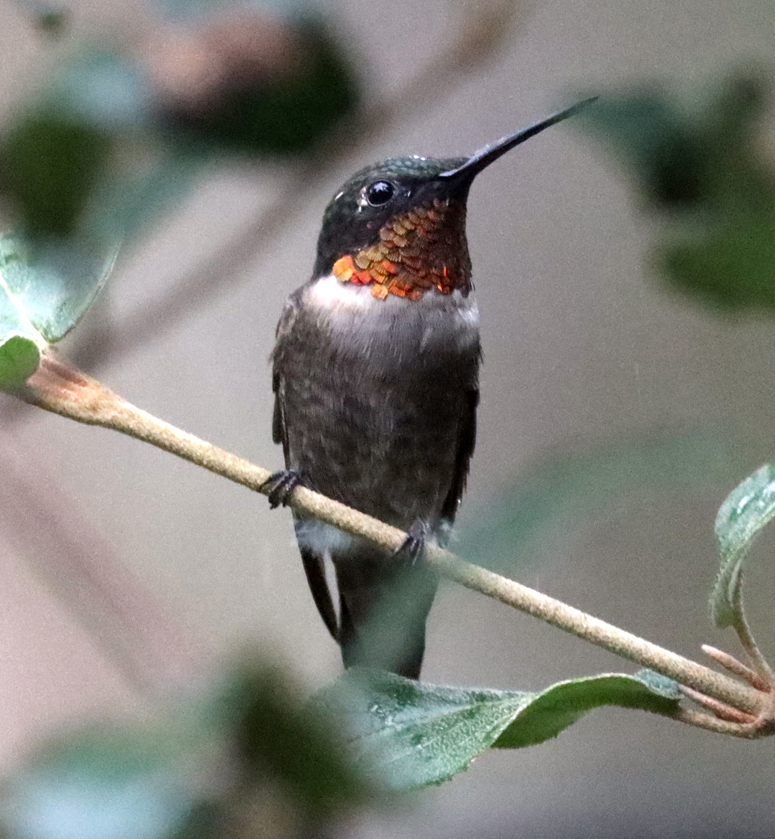