Jazz Is Freedom The Baffler

The bivalent vaccine booster outperforms Eric Topol, Ground Truths. “The Bottom Line: ‘Bivalent boosters work well to prevent severe Covid, as manifest by reduction of hospitalizations and deaths. They are not a panacea, by any means—their efficacy against infections is limited and of short duration, which has been the case for shots since the Omicron variant came along in late 2021.”

Immunogenicity of BA.5 Bivalent mRNA Vaccine Boosters (correspondence) NEJM. Small n. “These data are consistent with the modest benefits observed with a BA.1-containing bivalent mRNA booster. Our findings suggest that immune imprinting by previous antigenic exposure5 may pose a greater challenge than is currently appreciated for inducing robust immunity against SARS-CoV-2 variants.”

Bivalent Covid-19 Vaccines — A Cautionary Tale (“Perspective”) NEJM. “I believe we should stop trying to prevent all symptomatic infections in healthy, young people by boosting them with vaccines containing mRNA from strains that might disappear a few months later.” Consistent with what KLG wrote at NC here.

How antivaxxers laid the groundwork to blame COVID-19 vaccines for Damar Hamlin’s cardiac arrest Science-Based Medicine. Watch out for the anecdotes! Do note — hear me out, binary thinking tribalists — that these three things could be true at the same time: (1) Most anti-vaxxers are bad faith operators who make sh*t up, especially online; (2) mRNA’s little spike factories have bad health effects (especially vascular); and (3) Covid’s own little spikes have bad health effects (endothelial, including vascular, neurological, and organ damage generally). If (2) proves out, that would have various socio-political effects, including the complete discrediting of the PMC who imposed vaccine mandates. It must therefore be blocked from the discourse, which the PMC also control, and I’m a little concerned that acceptance of (3) — I’m seeing more and more studies supporting it — will be used to drown out (2) (“I’m no anti-vaxxer,” “How do you know it’s not Covid?”). Too schematic? Too bleak?

The quiet cost of covid: A million people missing work each month WaPo

The Silenced Employee The Unconscious Manager

Painful as it is, China must rid its economy of an ever-rising property market Michael Pettis, South China Morning Post

Congrats, You’re a Member of Congress. Now Listen Up. Stephen Walt, Foreign Policy. Extracting the key point from all the verbiage: “The United States is now trying to inflict decisive defeats on two major powers simultaneously. We are trying to help Ukraine inflict a military defeat on Russia…. At the same time, we are trying to inflict an economic and technological defeat on China that will slow its rise and preserve U.S. dominance for decades to come.” Perspective:

Ukraine war: Sergei Surovikin removed as commander of Ukraine invasion force BBC. I am inclined to think this shuffle is simpler than it’s being made to seem. Surovikin is commander of Russia’s aerospace forces. Surovikin destroyed Ukraine’s grid from the air. His work is done. Gerasimov, his replacement, is a tank and infantry guy. Let the ground war begin?

Russia-Ukraine war: How the US paved the way to Moscow’s invasion Jonathan Cook, Middle East Eye

How Wars End: An Analysis of Some Current Hypotheses Berenice A. Carroll, Journal of Peace Research. From this thread:

– Conquest: one side vanquishes the other.

– Unilateral stoppage: one side gives up.

– Negotiated settlement: the two sides reach a deal that ends the fighting.

Ministers have created a conspiracy of silence, matched by a veil of ignorance and a deep denial of the truth when talking about public sector pay deals Tax Research UK

Finally, some sense on the NHS: Wes Streeting recognises more money is not the only answer Guardian. Of course not. The answer is privatization! By Rule #1.

That NHS England patient data platform procurement, FDP, is live. And worth up to £480m The Register

Guaidó Is Gone, but Media Dishonesty Is Here to Stay FAIR

Republicans and Democrats, Unite Against Big Tech Abuses Joe Biden, Wall Street Journal. How about we start with not letting the organs of state security manage content moderation on the platforms?

FAA outage traced to “damaged database file” Axios. The wretched reporting on this story doesn’t question how the files, plural — apparently a backup failed as well — came to be damaged.

‘Surge finally over,’ US imports back near pre-pandemic levels Hellenic Shipping News

When you’ve got your health:

2/ In younger people without complex, underlying, interlocking illness, health feels robust, something they can depend on, not easily shaken.

And then you’re, say, Queen Elizabeth after she got Covid:

11/ It represents the demise of public health as we have known it for 150 years and the casual acquiescence of the medical profession will shame it for generations to come.

The whole thread is worth reading. I’m sure IM Doc would approve of it.

Strikes Are Stronger Than Laws In These Tmes

Why the U.S. Nursing Shortage Keeps Getting Worse Time

The Medieval Problem of the Productivity of Art Philosophies 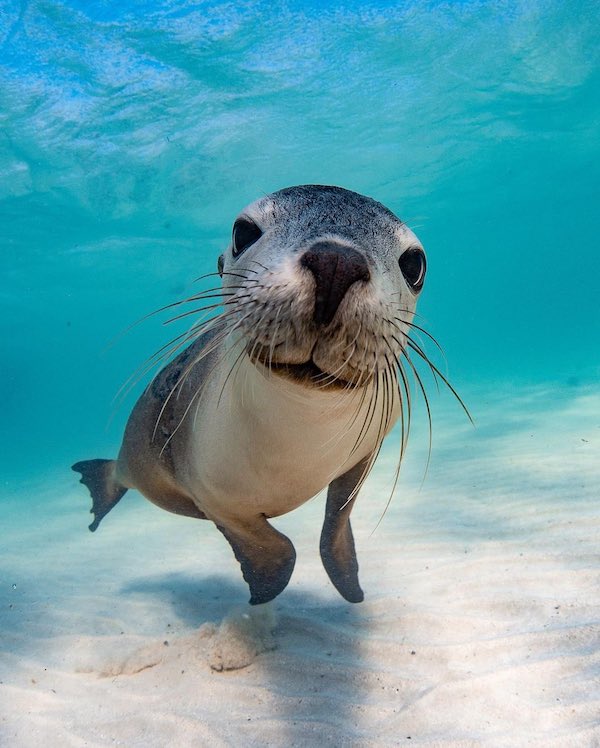