Grr. Verizon was down, hence the dearth of posts compared to normal…..

CBPP on Income Concentration ataxingmatter. It continues to get worse.

Interview with Dr. Steven Keen Itulip. Some juicy items, including: Ben Bernanke famously said that, “If we do actually find ourselves in a deflation we can take comfort in the fact that the logic of the printing press will restore inflation.” Returning to the hose in the river analogy the most recent instance to refute that is what happened in Japan in 2001 or 2002, the Japanese monetary authorities increased base money by over 25% in one year. Now you’d expect that to restart the endogenous credit system and create some inflation and have solved the problem. In fact a year after that 25% growth in broad money the rate of inflation in Japan was negative once more. The rate of deflation actually rose from minus 0.5% to minus 1% in wholesale price terms, so this isn’t something that can be addressed merely by growing the money supply. That’s what scares me because that’s the policy that monetary authorities have committed themselves to. 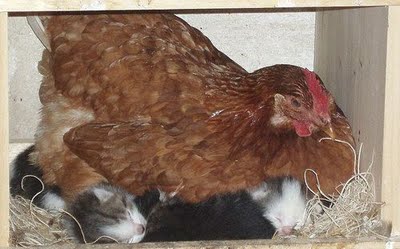