Readers sent me some very good links for today (thanks!) some of which are featured below:

Wall Street Wants Student Debt as Collateral for Fed Bloomberg (hat tip reader sk). Once you demonstrate you’ll lend against unwanted collateral, there’s no end to the requests, although as sk pointed out, this type of loan has favorable odds of being money good to taxpayers in the long haul

The Economic Costs of the Endless War Robert Reich

Demand for Credit Falls As Lenders Raise Standards Wall Street Journal. But note that consumer debt is still on the rise…..

A Fear That the Market’s Watchdog Is Losing Its Bite New York Times. While this piece discusses the erosion of enforcement under Christopher Cox, it ignores the longer term decay in the agency’s aggressiveness. Congressmen, most notably Senator Joseph Lieberman, have repeatedly threatened to cut SEC funding when it looked like it might start upsetting too many apple carts (Arthur Levitt discussed this long form in his memoir Take on the Street). 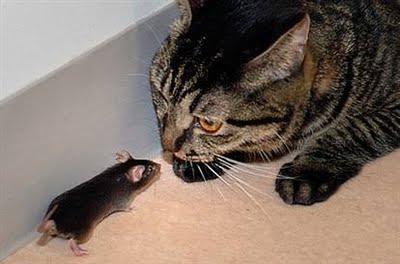