Vacation for less this summer MarketWatch. A sign of the times.

Köhler attacks markets ‘monster’ Financial Times. A former head of the IMF uses rhetoric you might expect from a labor leader. But I bet he wishes he could impose 1997-1998 style reforms on international financiers. That would be a sight to behold. 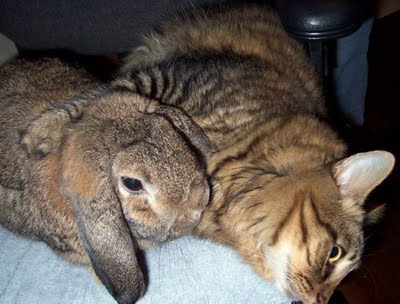