Bank of America: Countrywide Deal “On Track” Housing Wire versus Acquisition of Lender Is Possibly in Jeopardy New York Times. I don’t know whether this deal will get done, but I have long been of the view that BofA should have acquired CFC only out of bankruptcy. I guess I am old fashioned, but in my day, a company with a good reputation would never buy a significant business that was ethically tainted.

Regulators Target Oil Industry Wall Street Journal. The FTC plans to stick its nose in to curb market manipulation. This could get interesting.

Economic science fiction Paul Krugman. Ah, the truth comes out: Krugman is a geek! (I happen to like geeks, but I also realize that they are an acquired taste).

Economic Internalionalism 101 (for US Presidential Candidates) Willem Buiter. This is mainly about Larry Summers’ piece on trade yesterday in the Financial Times; it’s curious Buiter didn’t say so more clearly. A long discussion of why American workers need to lower their expectations, plus some practical recommendations.

True Men Of PR Genius Bank Lawyer’s Blog. “The past week’s Stevie Wonder Award, presented to the financial institution or affiliated party that was so blind it could not see that it was stepping in a public relations cowpie of epic breadth and depth, goes to…[drum roll]…: It’s…” 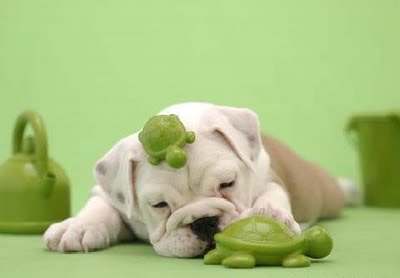