Yves Saint Laurent, 71, Is Dead; A Giant of Couture for 45 Years New York Times. YSL not only changed how women dress, but he and his partner Pierre Berge revolutionized the business of fashion.

Be it Resolved: Venture Capital is an Attractive Nuisance Paul Kedrosky. I dimly recall that the Economist some years ago cited a study that said that VC produced the same returns as public stocks with considerably greater volatility. Not a great formula.

US: China shouldn’t peg to the dollar but the Gulf should … Brad Setser

What the Administration Considered Too Dangerous to Release for Four Years Menzie Chinn, Econbrowser

Liquidity levels hit funds of hedge funds Financial Times. The idea that hedge fund of funds would add their own gearing onto typically levered hedge funds was a disaster waiting to happen. Well, the wait appears to be over. 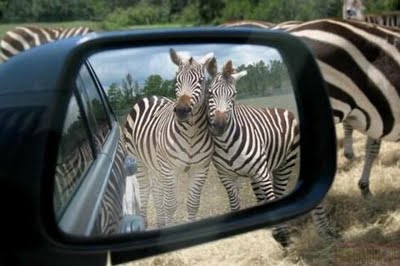