Bad guys really do get the most girls New Scientist

Sheikh’s £40m claim hits Barclays Time Online. While the amount at issue isn’t large by bank standards, it has the potential to complicate the Barclays’ fundraising due to start Monday (the individual pursuing the suit is a member of the Qatari royal family and the Qatar Investment Authority was expected to take a major stake).

CSX Corporation vs. The Chlldren’s Investment Fund. The link is to the ruling. Reader etc helpfully provided links to discussions of the decision (from McDermott Will and Akin Gump). CSX objected to activist investor TCI’s use of total return swaps as part of its strategy (among other things, whether they should be counted towards the total beneficial share ownership in determining 13-D filing obligations). The first paragraph of the decision:

Some people deliberately go close to the line dividing legal from illegal if they see a sufficient opportunity for profit in doing so. A few cross that line and, if caught, seek to justify their actions on the basis of formalistic arguments even when it is apparent that they have defeated the purpose of the law.

Kinda clear where the judge sits on this one. Yet the SEC has more or less ignored this issue and in response to a query from the judge, took a position that in effect supported the activists. Times are changing. 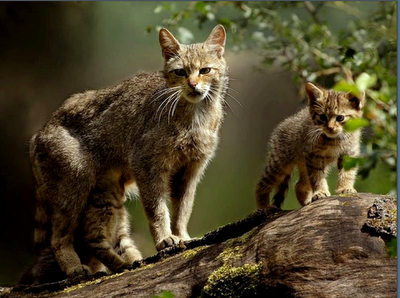