Forests to fall for food and fuel BBC

As 300 fires rage, California to get foreign help PhysOrg

In short, in a nation that holds itself up as a citadel of free enterprise, the government has transformed from a reliable guarantor into effectively the only lender for millions of Americans engaged in the largest transactions of their lives

The Coming Bank Failures Calculated Risk. A nice wrap of recent stories plus some historical data. One additional consideration: comparisons between bank failures in the past and now are misleading. The securities markets are far more important, in terms of credit intermediation, than in the past, when banks were the dominant players.

Fannie, Freddie and You Paul Krugman, New York Times. Krugman says there is no reason to worry. 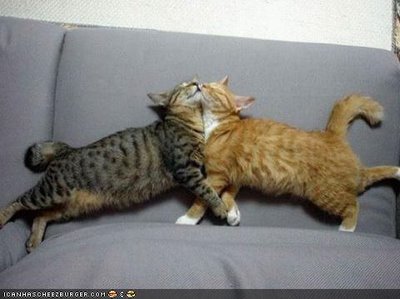