Mervyn King rejects £100,000 pay rise Times Online. The Governor of the Bank of England deemed an increase to be “inappropriate”.

The GSEs: Even Yoda cannot see their fate Accrued Interest

Lehman Should Go Private, Fox-Pitt’s Trone Says Bloomberg. Wish I’d thought of it myself, particularly since I’m a firm believer that investment banks should be private.

Economist Death Spiral Watch Brad DeLong. DeLong has many “Death Spiral” entries, but this one is a doozy. 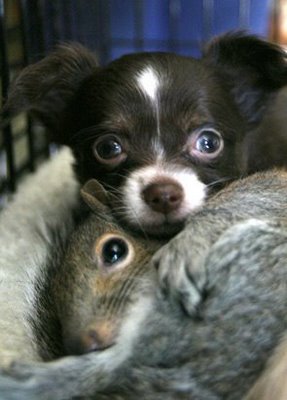