On Mustang Range, a Battle on Thinning the Herd New York Times

How reliable is DNA in identifying suspects? LA Times. It has taken far too long for this issue to get the coverage it deserves. And it does not discuss database error. DNA samples have been mislabeled, resulting in convictions that took years to overturn.

Borrowers and Bankers: A Great Divide Gretchen Morgenson, New York Times. Some interesting comments from Vanguard’s John Bogle towards the end of the piece. 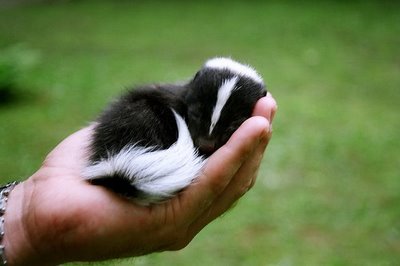