Species Extinction Threat Underestimated Due To Math Glitch Science Daily. And the error is huge….

Good news for the fourth of July Brad Setser

Is global shipping slowing drastically? Ambrose Evans-Pritchard. The famed Baltic Dry Index has taken a dip, but some sightings says a more profound fall may be en route.

TPG walks away from UK bank rescue Financial Times and for byplay, TPG’s opportunism should be no surprise Times Online. This story hasn’t gotten the attention in the US that it deserves, and is a cautionary tale for those who think private equity firms will play a significant role in recapitalizing the banking industry. 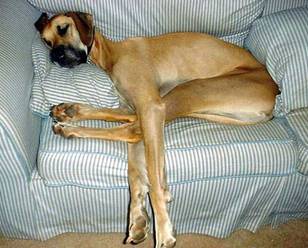