Discount Window Borrowings: $262 Billion John Jansen. This is more telling than the TED spread or Libor-OIS. The banking system is on life support.

For Greenwich, ‘This Is Our Katrina’ The Wealth Report Blog, Wall Street Journal. Yes, someone did say that with a straight face. And more.

Why The Government Cannot Modify Mortgages If It Purchases $700BN of MBS Adam Levitin, Credit Slips

NYT Gets It Wrong: Credit Has Not Frozen Dean Baker. He clearly doesn’t read the financial press, but Baker does make a valid poit about a New York Times article.

Companies Under Pressure New York Times. One thing that is a tad misleading is that it make the deterioration of corporate credit sound like a surprise. Nouriel Roubini and some credit market experts called this one some time ago. 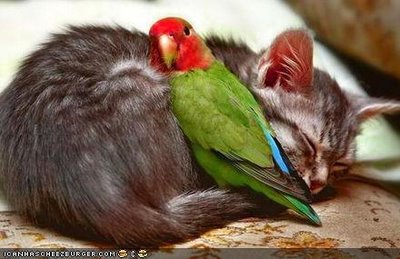