‘DIP’ Loans Are Scarce, Complicating Bankruptcies Wall Street Journal. On one level stunning, on another predictable, but regardless, it means fewer companies will succeed in putting together a Chapter 11 reorganization and will instead liquidate.

Sarah “Frodo” Palin and The Cancer School of Economics Bill Cusack, Huffington Post. Despite the title, this is mainly about….sharks. 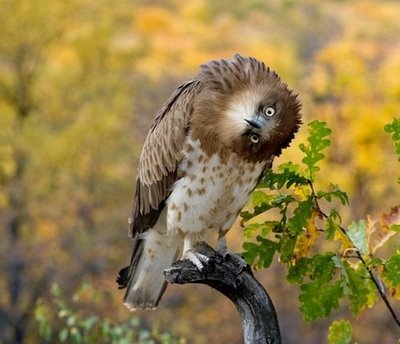