West Is in Talks on Credit to Aid Poorer Nations Note the IMF is planning to arrange dollar swap lines, a need Brad Setser has addressed in a couple of recent posts.

Hedge funds discovered not to be an “asset class” after all AllAboutAlpha. Overselling investment strategies as an “asset class” has been a pet peeve of mine for years. Here is a short-form explanation.

Dance With Them What Brung You Re: The Auditors. On downturn-induced changes in law firm hiring practices.

GLG chief Emmanuel Roman warns thousands of hedge funds on brink of failure Telegraph. Roman issued warnings similar to those of Nouriel Roubini, who also spoke at the conference.

Antidote du jour. Another departure from our usual programming in the video (hat tip reader Marshall, who is Canadian): 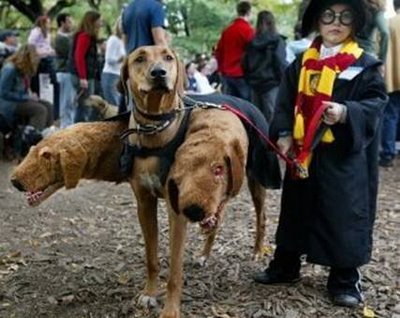