Sarah the Soundbyte Palin Diane Francis. The view from Canada.

Agency’s ’04 Rule Let Banks Pile Up New Debt, and Risk New York Times. Barry Ritholtz reported on this a couple of weeks ago.

Dead Banking Parrot Tales: Punishing The Guilty Culture of Life News. Even though a lot of ink has been spilled on the bailout, this is a particularly colorful rant.

Office Space Is Emptying Out Wall Street Journal. The tone of the article is surprising. As soon as the credit crunch started, it was obvious that class A office space would be a casualty, since banks and securities firms are big tenants.

Edge of the Abyss Paul Krugman 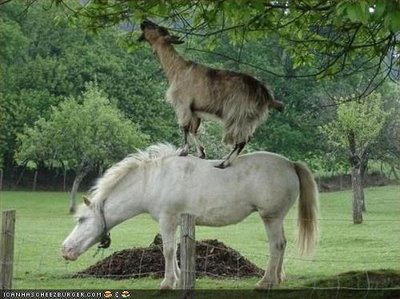