No to Lawrence Summers The Nation. A petition against Summers as Treasury Secretary.

Should GE be a AAA company? Ed Harrison. If you blinked your eyes, you might have missed that GE got a bailout too. So many bailouts, so little time (left).

Lehman to put $8m of art on block Guardian

Bush Warns Against Dismantling Market Systems to Solve Crisis Bloomberg. A little late for that now, don’t you think?

Gold May Exceed $1,000 in Three Years, Morgan Stanley Says This view is based on (hold your breath) fundamentals. 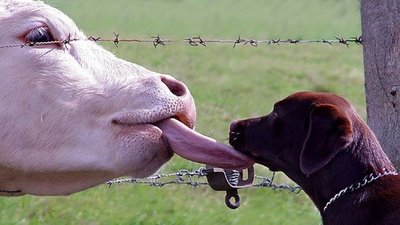