Paulson is handing out free money like candy to a baby Ed Harrison. The offense du jour is pretty outrageous: Citi is acquiring a profitable bank (Chevy Chase) rather than use its TARP money for its intended purpose, making loans.

NY Banking Probe Target: $250,000 Bonuses CFO. Um, that is less than the average bonus at Goldman in 2006 across the firm (meaning including secretaries and back office). 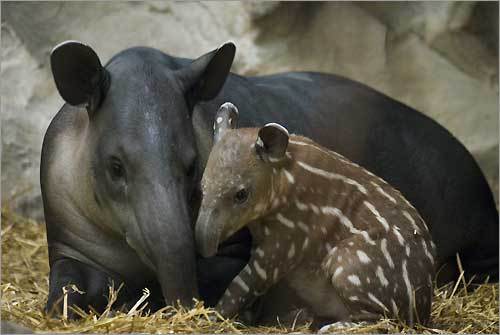