Georgia Claims on Russia War Called Into Question New York Times. In August, our guest bloggers Paul Davis (in “Rinse and Repeat“) and Jim Fitch (“The real purposes of a democratic society …“) offered some skeptical commentary on the US-Georgian version of the dispute at the time, which also elicited some very good reader input (particularly from Richard Kline). Their jaundiced take is now starting to become revealed wisdom just after the Republicans (and more importantly, the neocons) are officially on their way out. Hhhm.

Hospitals See Drop in Paying Patients New York Times. A useful but frustrating article, in that it mentions in passing how people without insurance rely on emergency rooms. This is one of the most costly aspects of the US health system, that people who cannot pay are forced into the single most expensive service delivery channel, and that policy forces hospitals to have more emergency room capacity than they would otherwise need. See Malcolm Gladwell’s Million Dollar Murray.

The mother of all balance sheets FT Alphaville

Ben Franklin Was Right Independent Accountant. Your 401 (k) tax bennies may be at risk. No joke. Scream at your Congressman now, and often. 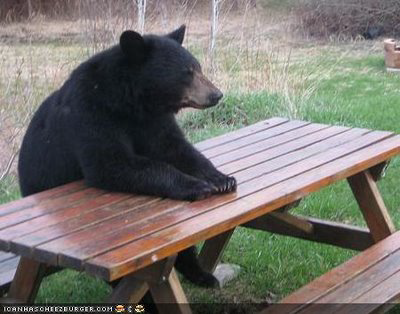